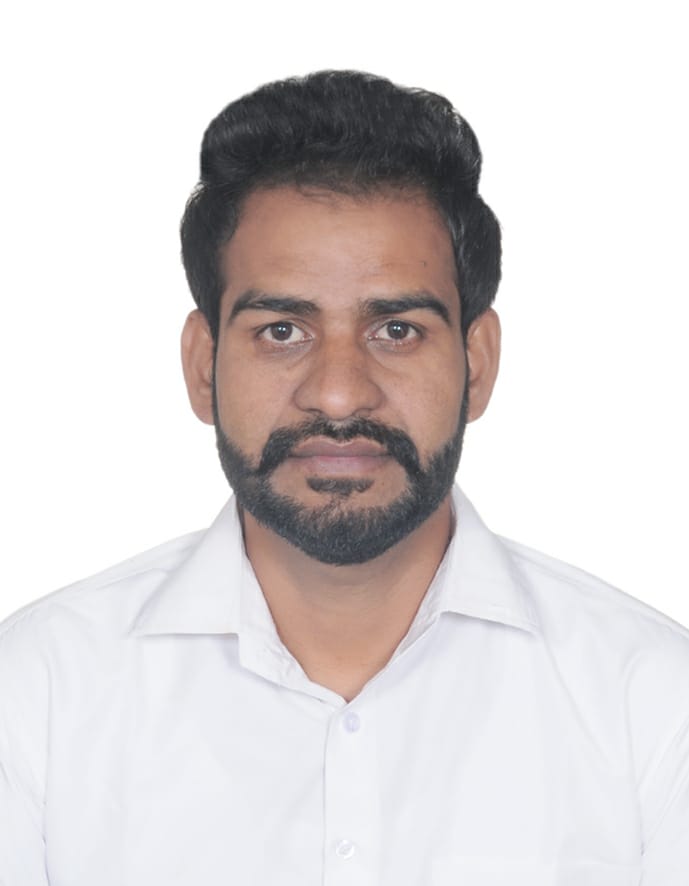 The school was run, educated thousands of students in the school and formed the New Congress Party (NCP) on August 17, 1998 and in 1999 and 2009 the New Congress Party (NCP) to provide opportunity for the youth of the country to come forward in the political field.  Manchand, who contested 16 Lok Sabha elections in Chandigarh Municipal Corporation elections in 2011 on the ticket of Chandigarh Pradesh, said that Principal Ram Pal Hans ji against the central governments to solve the problems of the city.  Many battles were fought and many arrests were made. Today, his successor Vivek Hans Garcha ji has set an example by following the path of Principal Ram Pal Hans.

By giving wrongdoing to the youth of the society and doing wrong things by the society, they themselves get beaten up by the police and get them to file fake cases several times and get a few rupees from the people of their own society to get them out of the police.  Do and you take the cock bottle to fill your stomach with your family’s earnings. He said that Anil Manchanda joined the New Congress Party today to expose many leaders and police personnel of the society for such dishonest, jugaadi, haraami, illiterate, drug peddling and getting people in the city. He said that his colleagues too  Will soon join the New Congress Party (NCP).