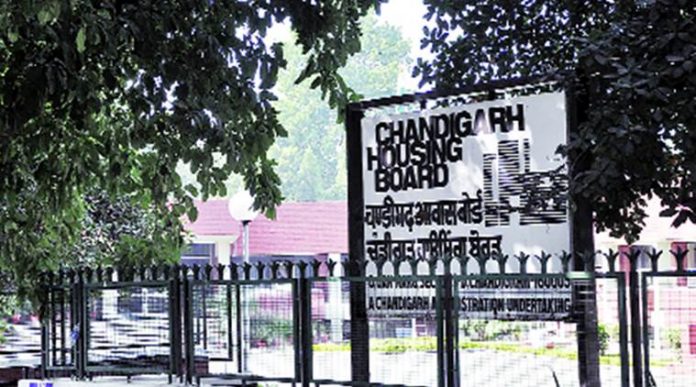 Various oustees have brought to the notice of the Chairman, Chandigarh Housing Board, and the problem relating to non-funding of Earnest Money Deposits (EMD) by the concerned dedicated banks in favour of eligible oustees.  The Board at its own level has taken this issue with dedicated as well as other banks to come forward and finance the amount of earnest money deposits in favour of oustees who are facing financial problem for registration and allotment of dwelling units. As a result, PNB Sector 16-D, Chandigarh has already funded EMD in respect of 175 Numbers of applicants/oustees under the scheme.

For the convenience of applicants/oustees the last date for receipt of applications under the scheme has been further extended upto 28.3.2017.

St. Paul’s Students give an outstanding performance at “Euphoria-2017” the Annual... 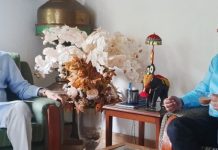 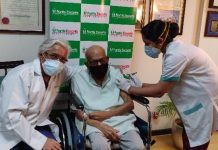 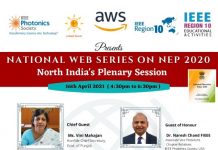 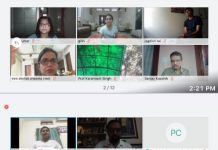