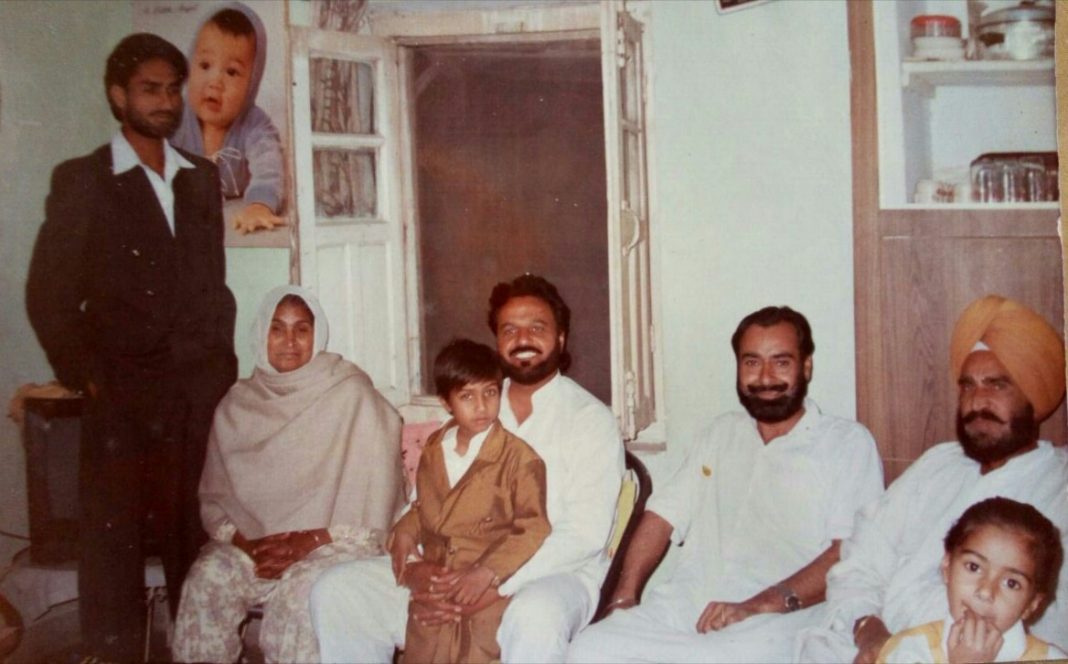 Bhupinder Singh Gora also demanded inquiry regarding Harminder jassi z plus security found at guru sar Moriya in Rajasthan and said Honeypreet may be hiding there under Jassi’s umbrella.

Gora invited Jassi for open debate on any forum/ national channel to prove his relationship with Jassi , Gora said showing his photographs to Journalists that  in his marriage too all rituals by MAMA were performed by Harminder Jassi.

Our trust will reward five lac to anyone whosoever provides whereabouts of Honey preet and identity of the person will be kept secret.

Bhupinder Singh Gora claimed that Honeypreet may be hiding under Jassi’s Z plus security cover and Denied Jassi’s claim of keeping away from Dera after marriage of Jassi’s daughter with Ram Rahim’s son and also claimed that Jassi is favouring Honey and Dera and this nexus must be investigated thoroughly.