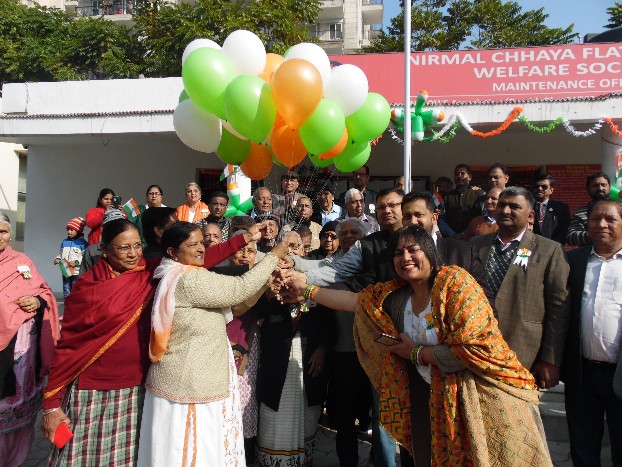 The 70th Republic Day of India was celebrated at Shemrock World, Zirakpur (behind Maya Garden City) with great fervour. A remarkable road show was organized by the school on this occasion.

The day began with a prayer followed by flag hoisting by the Guest of Honour, Mr Satish Jindal and Mr Madan Jindal, MD Maya Group, who attended the session with the school management. 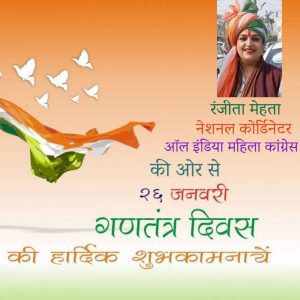 Special artisans from Agra had prepared beautiful tableaus (jhankis). All the vehicles were decorated in the spirit of patriotism. The procession passed through different localities of Zirakpur.

Students of the school performed on various patriotic musical numbers. Bhangra and Haryanvi dances were the highlights of the show.

Mr Rakesh Kumar Bansal, Chairman, Shemrock World, Zirakpur, said, “We are proud of our nation’s achievements and look ahead to a bright future for our country, which has flourished despite various adversities. I am happy to announce that the road show was a great success today.” 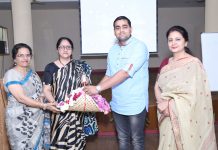 Fundamentals of Statistics using SPSS delved into on third day of... 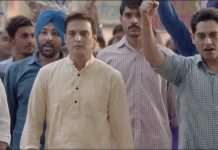 SP Chauhan: The Struggling Man’s trailer is out and we can’t... 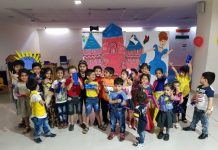 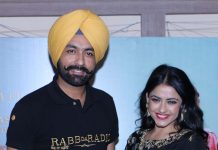