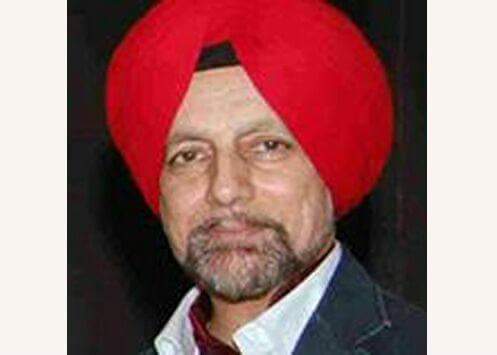 Chandigarh
23 September 2017
DIVYA AZAD
Pawan Kumar Bansal, former Union Minister and Ex-MP has expressed his shock over the death of KJ Singh, a senior journalist, and his 92-year-old mother who were found dead at their residence in Mohali.
Mr Singh, who was in his sixties, was a former news editor of The Indian Express. Expressing shock over the incident, Bansal said it was very unfortunate the hoped that the police will investigate the case and soon apprehend the accused. Bansal has expressed his condolences with the bereaved family.