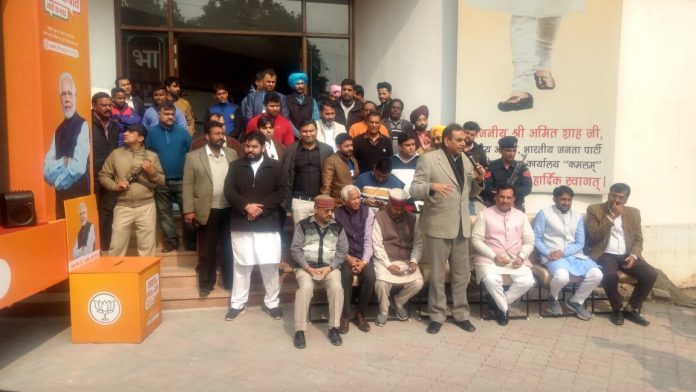 Giving information about the event, BJP media in charge Ravinder Pathania said that a special ‘Rath’ has been prepared by the party to showcase all the developmental work done by the present government. The ‘Rath’ is equipped with a big TV screen and has a suggestion box. BJP spokesperson and local councillor Gurpreet Singh Dhillon and BJP spokesperson Naresh Arora have been appointed the convener and co convener for the program. On the occasion, Capt. Abhimanya informed that the ‘rath’, during the month of February will be traversing through the streets of Chandigarh and make people aware of all the good work and achievements of the current union government.

Sanjay Tandon further informed that before every election the party declares its manifesto. To plan the manifesto for the upcoming lok sabha elections, the citizens will be asked for their suggestions which will be received in the suggestion box in the ‘rath’. He said that people are happy with the current government’s performance and acknowledge that Modi government has achived many milestones in a small period of 5 years which Congress could not achieve in 70 years.

BJP Chandigarh state vice president Bhimsen, Gen. Secretary Prem Kaushik and Chander Shekhar and many other workers of the party were present on the occasion. 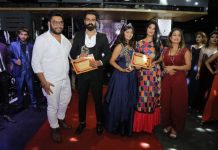 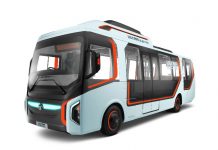 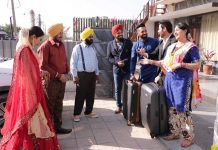 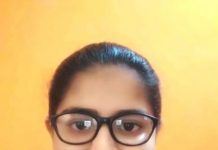