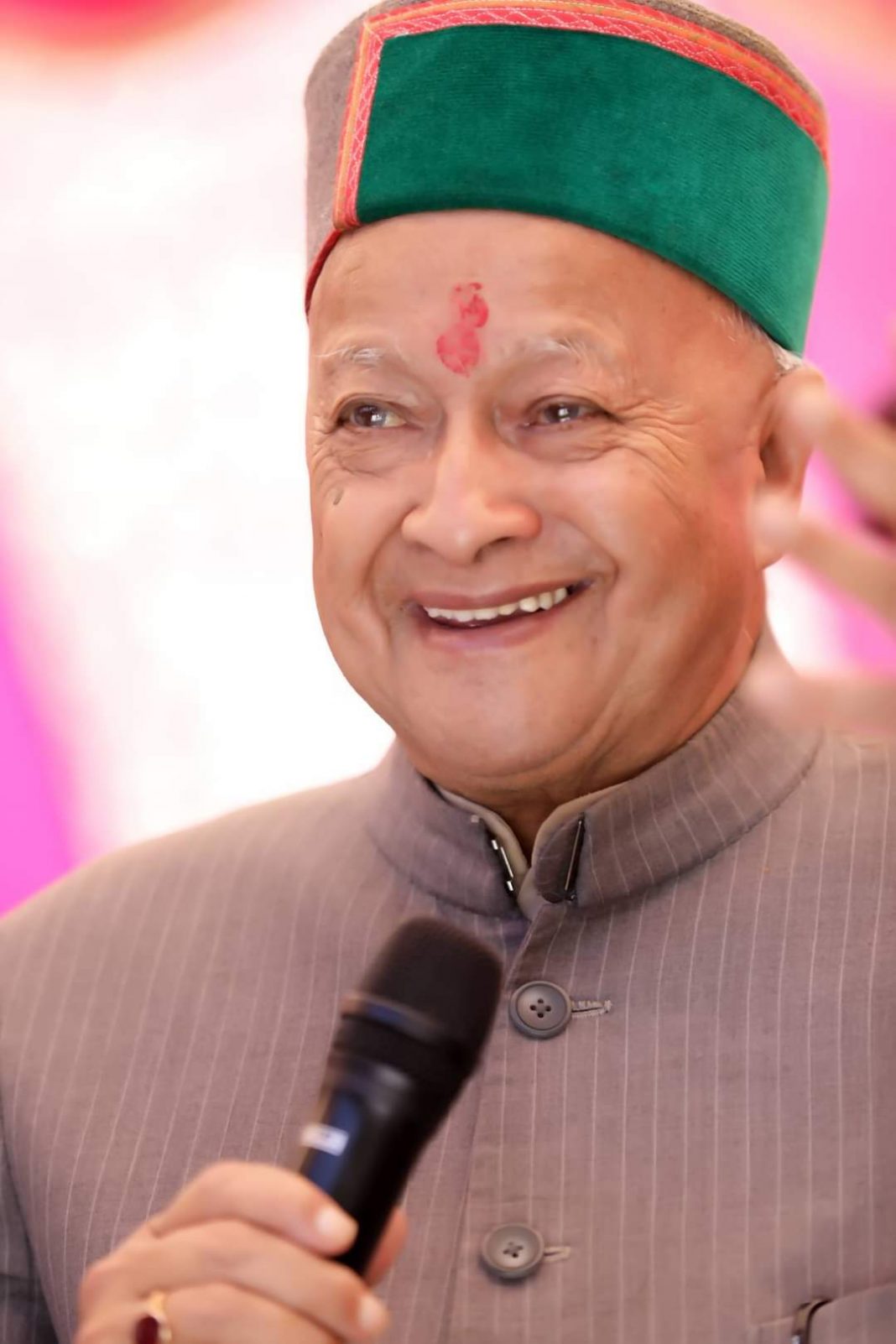 The veteran leader died at Indira Gandhi Medical College (IGMC) at 3.40 am, he suffered from heart attack on Monday and was critical.

Mr Jitender Sodhi, Chairman, ASSOCHAM Himachal Pradesh State Development Council and CMD, Ayush Group of Companies India said, “We have lost a great leader – The void created due to his death will never be filled. His contribution to the development of the state is exemplary which will never fade. His strong will power and significant work will be an inspiration for us.

A   true gentleman who was loved by the people also much respectable and honoured figured by every commoner and honorary people. Deepest condolences to him, May God grant his soul eternal peace, he added.

“The demise of Raja Virbhadra Singh is indeed a great loss to the state. He will always be remembered for his remarkable leadership and unparallel contribution to the hill state. His contribution to the development of the state is exemplary,” said Mr Rakesh Nagpal, Co-Chairman, ASSOCHAM Himachal Pradesh State Development Council and CEO & Founder, Alfa Chemicals.

“A mass leader and a magnificent administrator Raja Virbhadra Singh played a key role in uplifting the MSME of the hill state as he always supported the cause of Industry. My heartfelt condolences on behalf of ASSOCHAM Himachal Pradesh State Development Council,” he added.