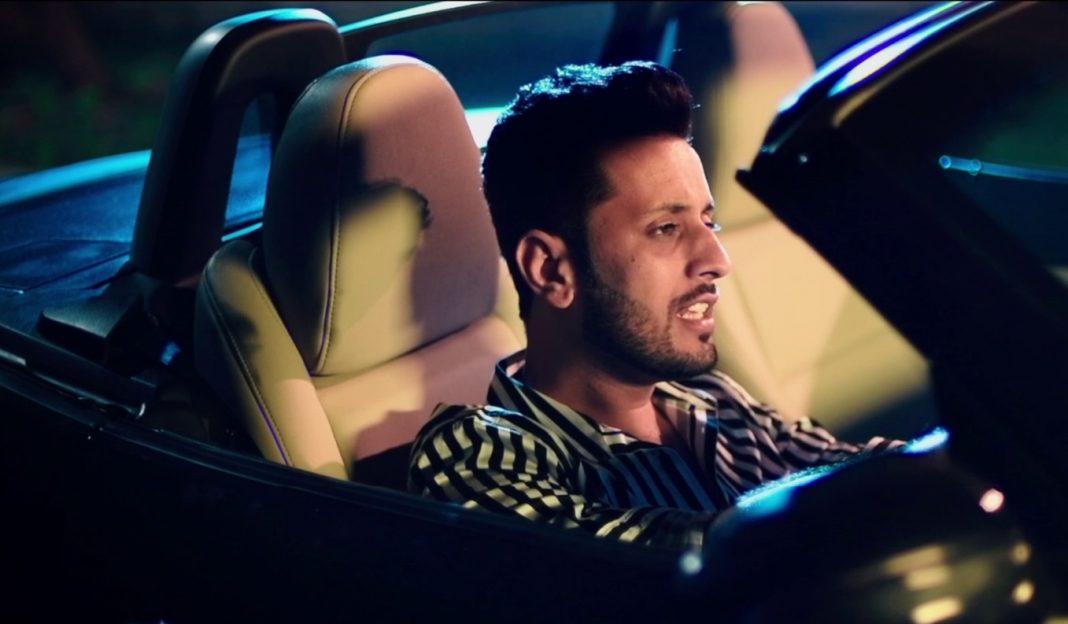 Punjabi singer AMN’s first song “Raatan Nu” has been released today by J-Star Productions and the song has already won hearts of many as soon as it was released. It is a sad song that connects with the emotions of every youngster.

Amn himself wrote and sang the song ‘Raatan Nu’. Music direction is done by J-Star, song’s music video has been directed by R Swami and produced by J-Star Productions.

Amn has succeeded in fulfilling his dream after so many years of struggle. Speaking on the occasion, Amn said that I have been working for my first song for quite some time. If many people supported me in my journey, many people felt that I would not be able to do anything. The release of Raatan Nu has given a befitting reply to those people that if you work hard for something, then one day you will get success. This song has removed the darkness of my life which the taunts of the people had enforced on me.

Regarding the song, Amn said that it is a sad song which is the feeling of a common youngster. I along with J-Star have worked very hard on this song.

Music director of the song, J-Star said that the lyrics of this song are very good which Amn himself has written. Amn has talent that will take him much further.” He told that one day Amn came and met me and said that he wants to do a song with me. I heard his song which I liked and we started working together on this project. 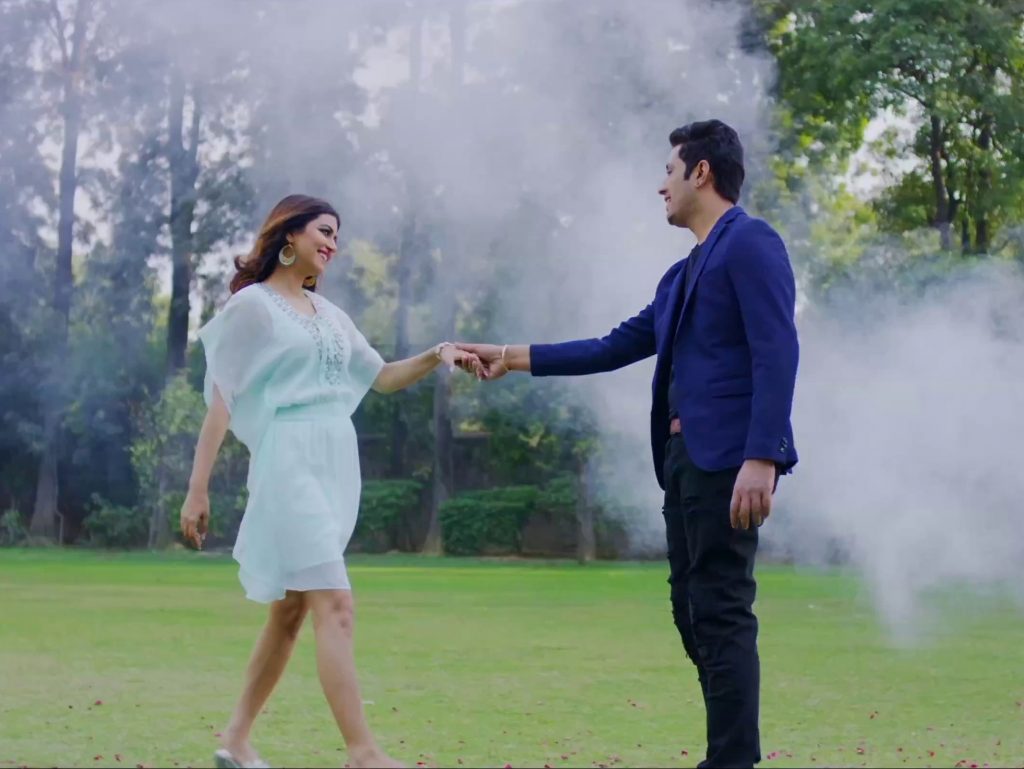 Video director of the song, R Swami said that “I got a call from J Star & he said that I have very good friend, I have to get his music video done. I fly directly from Mumbai to Delhi and go there and he introduced me to Amn. My meeting with Amn was a great experience. He is a very good person at heart, but i was thinking how a graphic designer can sing a song, then when I heard his song, I liked the song very much. I believe that when the song sounds good, its filming also becomes good. J Star did amazing music as he always does.The surprising thing was that Amn himself wrote the song. There was a very home like atmosphere, I did not think that I am working with a new artist. It seemed that I already know Amn. We were planned to finish filming for this song in 2 days. But because of Amn, we finished this song in one day, it is such a good artist. I have seen such dedication in very few people. I heartily congratulate him and I give him the very best wishes.”

Singer Roy reached Ludhiana for the promotion of his debut Punjabi...