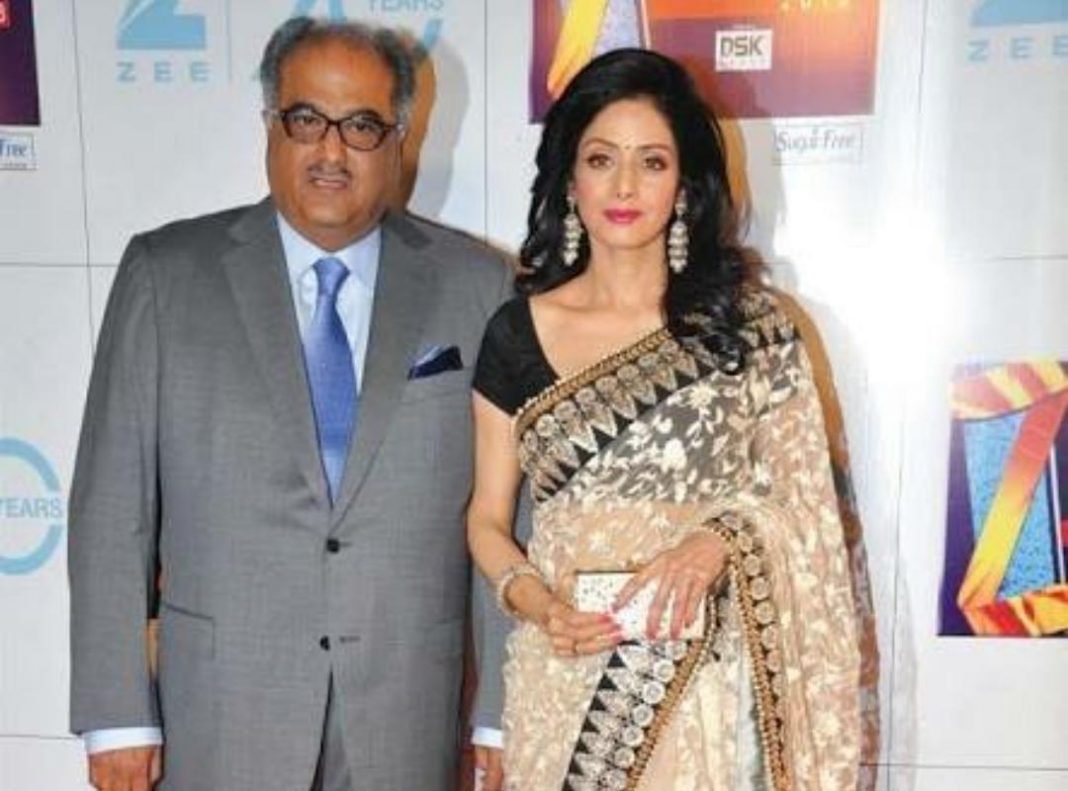 Bollywood diva Sridevi died of “accidental drowning”, the postmortem conducted in Dubai said today, as reported by Gulf news. The autopsy report has been handed over to the family.

The funeral of Sridevi is expected to be held in Mumbai after her body is flown back from Dubai, where she died on the weekend.
Film stars, celebrities and fans have been seen at the home of Anil Kapoor, Sridevi’s brother-in-law since this morning.

News agency ANI reported that the police had handed over the forensic report to her family and the Indian consulate.

Sources in the police department and an exclusively obtained copy of Sridevi’s death certificate has confirmed that her cause of death is accidental drowning. The late actor did not suffer a cardiac arrest. Even Alcohol traces also found in her body. However, early reports also suggest that she lost her balance and fell into the tub. Khaleej Times had reported late last night that she was found dead in a bathtub full of water. This information has now been confirmed by official sources. Her body will soon be moved to the Al Muhaisana embalming unit and will be repatriated to Mumbai, India at the earliest. The police will release the official forensic report and details to the family in the next few moments.