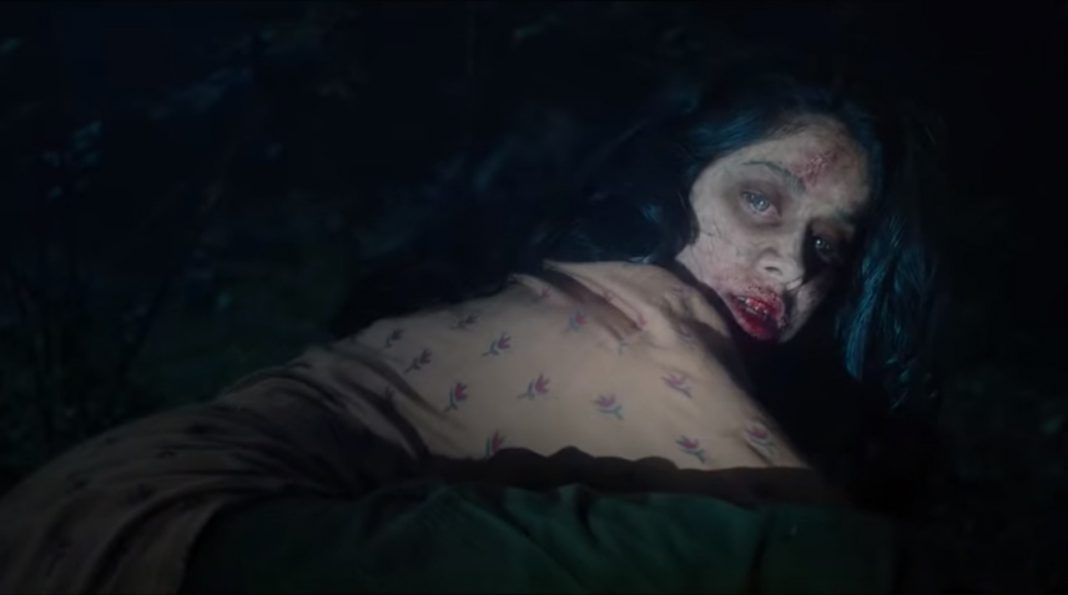 We got the chance to watch the exclusive premier show held at PVR, Elante Mall Chandigarh with Janhvi Kapoor herself. As Janhvi said in one of her interviews that she wants to do a memorable work, it surely is. Janhvi Kapoor’s innocence of Roohi and horror of Afza has done wonders in the film.

The film revolves around two small-town boys Bhaura  (Rajkummar Rao) and Kattanni (Varun Sharma) who are stuck in a forest with Roohi. Film Roohi is a tale of a girl who is possessed by a “Mudiya Pairi” who wants to get married. Mudiya Pairi, as described in the film is a group of evil souls of ladies who possess girls because they want to get married and enjoy a wedding bliss. So, Mudiya Pairi has possessed Roohi in the film and everything scary and funny starts when Bhaura and Kattanni kidnaps Roohi and take her to a forest to hide.

Rajkummar Rao is exceptional with his acting and timing. He has done role of Bhaura who is a crime reporter for ‘Zalzala Newspaper’ and does kidnaping of brides (Pakdaiya Shaadi, an old custom in their town) along with his friend Kattanni. Varun Sharma will make you laugh whenever you will see him in the film. Just like fukrey, his comic timing is natural and his innocent love will make you go aww & WTH at the same time!

It’s a new and different concept with a strong message at the end. We won’t spoil the suspense by sharing that message as we would suggest you to grab the tickets as soon as possible. It’s a must watch as it has strong performances, great comic timing, new concept and an unexpected climax!

YOU WON’T GET MUCH SCARED RATHER LAUGH THROUGOUT THE FILM 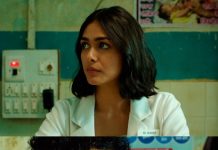