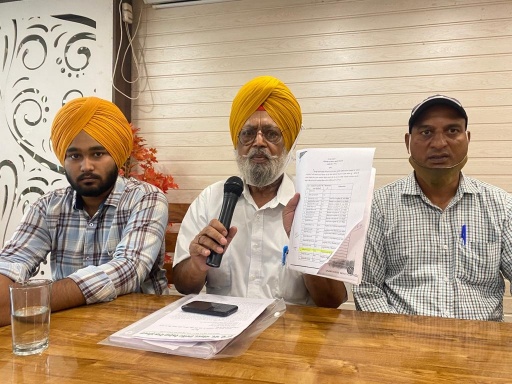 He continues, “By doing so, the rights of the officers and employees of the scheduled classes have been violated. The Punjab Government is making claims day by day for the implementation of the 85th Amendment to the Constitution, but the rules of reservation are not being followed at the time of departmental promotions.

Pritam Singh said that the Punjab government is ready to give the benefit of reservation to the Dalit officers but some officers are failing the agenda of the government. He said that in the promotion given in the Agriculture Department, the disabled persons belonging to Scheduled Castes have also been deprived of benefits. He said that a letter has been written to Punjab Chief Minister Charanjit Singh Channi regarding this entire episode. Very soon the officials of the trust will also meet the Chief Minister regarding the problem of Dalit officers and employees.