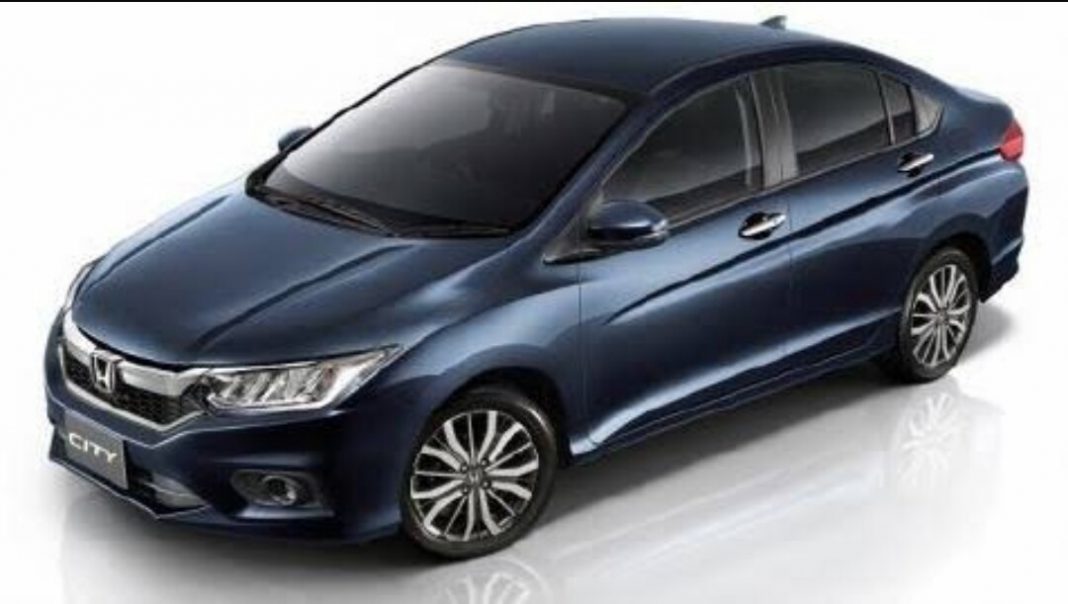 Mr. Yoichiro Ueno, President and CEO, Honda Cars India Ltd. said “HCIL conducted a price protection in June to those customers who purchase cars before GST roll out in order to counter the sales challenge during pre-GST period. It helped us maintain good sales numbers. We foresee that the GST rollout, good monsoon forecast and upcoming festive season will further improve the buyers’ sentiment.”

“The 4th Gen Honda City reached yet another milestone in its successful journey in India,recording cumulative sales of over 2.5 lakh units in June 2017. City also became the highest selling mid-size sedan in H1 of 2017,” he added.