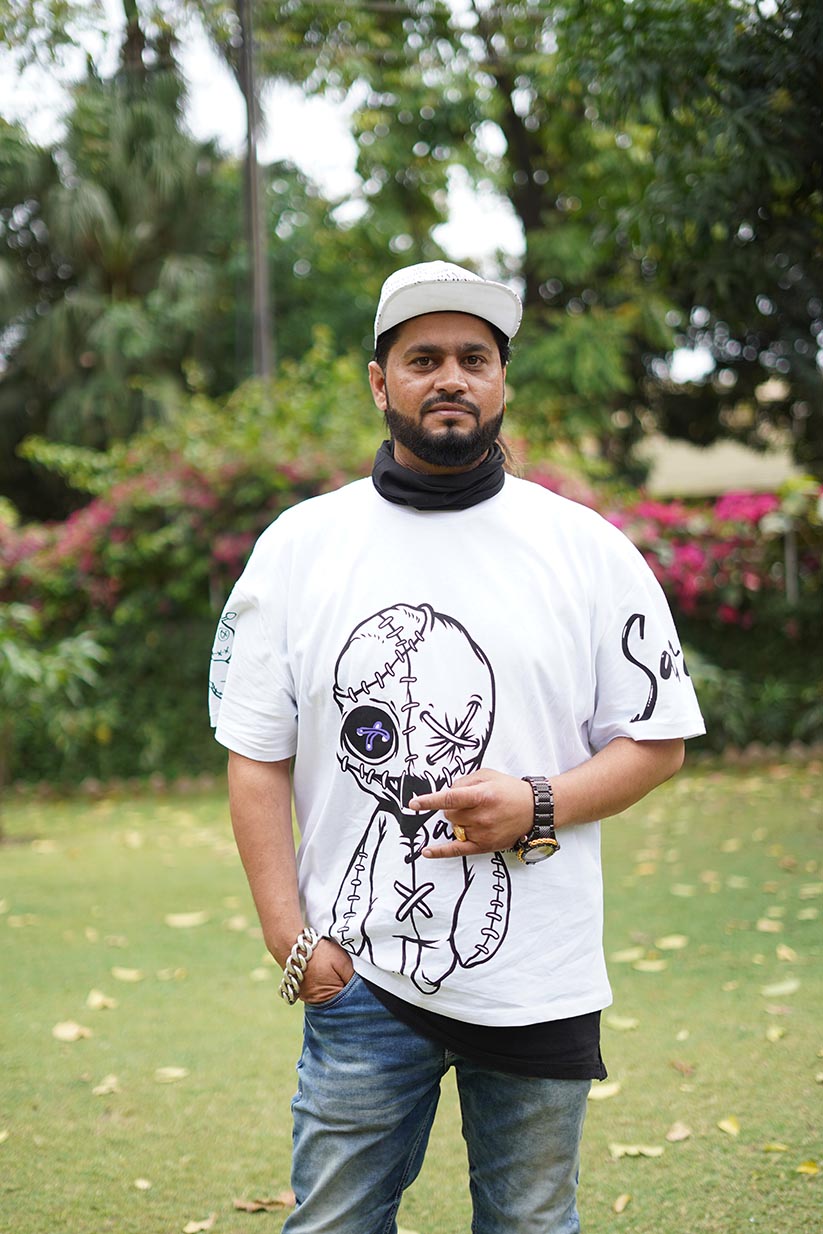 Every person has got cheated in some form or the other in life.  Whether it is cheating by friends or boyfriend/girlfriend, most times it is not tolerable. But instead of being saddened by the pain, Singer Rohit Parti and Sau Maan have come up with a song ‘Hater’ to motivate people. It is a kind of anthem against the traitors who will motive the deceived. The track is being released worldwide on March 27.

Music of the song has been given by Ajay Sethi, DOP is Varun Sharma and the video is filmed by Parvinder Pinku.  The song is produced by Rohit Balaji and Munit Gupta.  The poster of the song Hater was released by Punjabi artist Hobby Dhaliwal at Press Club today.

This is the second song of singer Rohit Parti, before this he has released the song ‘Shehar Chandigarh’ which was very much liked by the people. Rohit has also acted in more than 25 songs for mentionable singers like Zora Randhawa, Dr Zeus, Feroz Khan and many more.

Giving information about the song ‘Hater’, Rohit said that this song was sung by me and Sau Maan together. All kinds of deception have been talked about in this song. It also mentions the political deception done with the Jatts (farmers). With our words, we have given our full support to the ongoing Farmer’s protest.

Elaborating more on this, Rohit said that everyone gets cheated and I too was cheated by some of my friends. I sang this song to inspire others with my situation. It is for all those who claim to be friends or companions at your face but are jealous of you from inside, in short your haters. I am sure people will like this song.