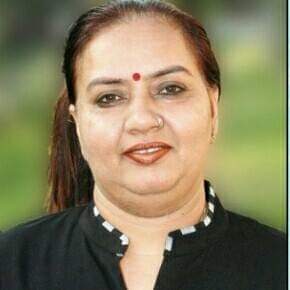 Chandigarh women congress president Deepa Dubey has hit out at both the centre’s and Chandigarh Administration’s recruitment policy. She directed her ire at the 29th September advertisement placed by the forest department which called for applications from candidates. She called the whole process an ‘irresponsible effort’ and a ‘bad joke’ against the youth.

“Doesn’t this mean that the youth are being taken for  a ride. After 2012 again they have advertised for the same posts in 2020 and the fee this time  is also on the higher side. What is the meaning of this? What happened to the earlier recruitment where posts are still vacant. There was no need to advertise before filling up earlier vacancies. The centre and Chandigarh Administration need to answer on this issue. “Deepa added.

I would also like to talk about ex servicemen recruitment; the men who put their lives on the line while defending the nation have been insulted and ex servicemen have been removed from the roster  and they are being deprived of their quota.

PM Narendra Modi had announced a reservation in jobs for economically weaker sections to tune of 10 per cent which is also not being followed and the recruitment process has not catered to this category.

Deepa further said,” From the process being followed by Chandigarh Administration and forest department it can easily be gauged that PM’s promises have been brushed aside, and that the government’s ex servicemen and EWS quotas have been totally ignored. This is clearly a fraud which is being unleashed on unsuspecting people.

She also brought to fore the forest department’s advertisement in which educational qualification (marks) has been reduced from 55 per cent in 2012 to just 33 per cent in 2020. Why have the minimum marks required been reduced? Does the administration want to accommodate some particular and their favourite people in the recruitment? Questioned Deepa.

I demand that the central government and Chandigarh Administration cancel the recruitment application process and by following rules and regulations in the matter a new process be adopted to recruit the best available talent amongst the youth.

Sanjay Tandon distributes 1000 masks made out of Siropas received by... 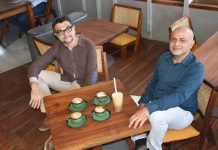 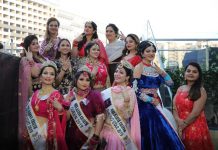 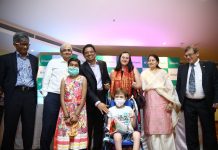 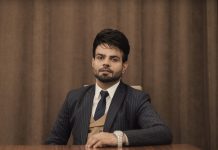 Hong Kong players on a roll