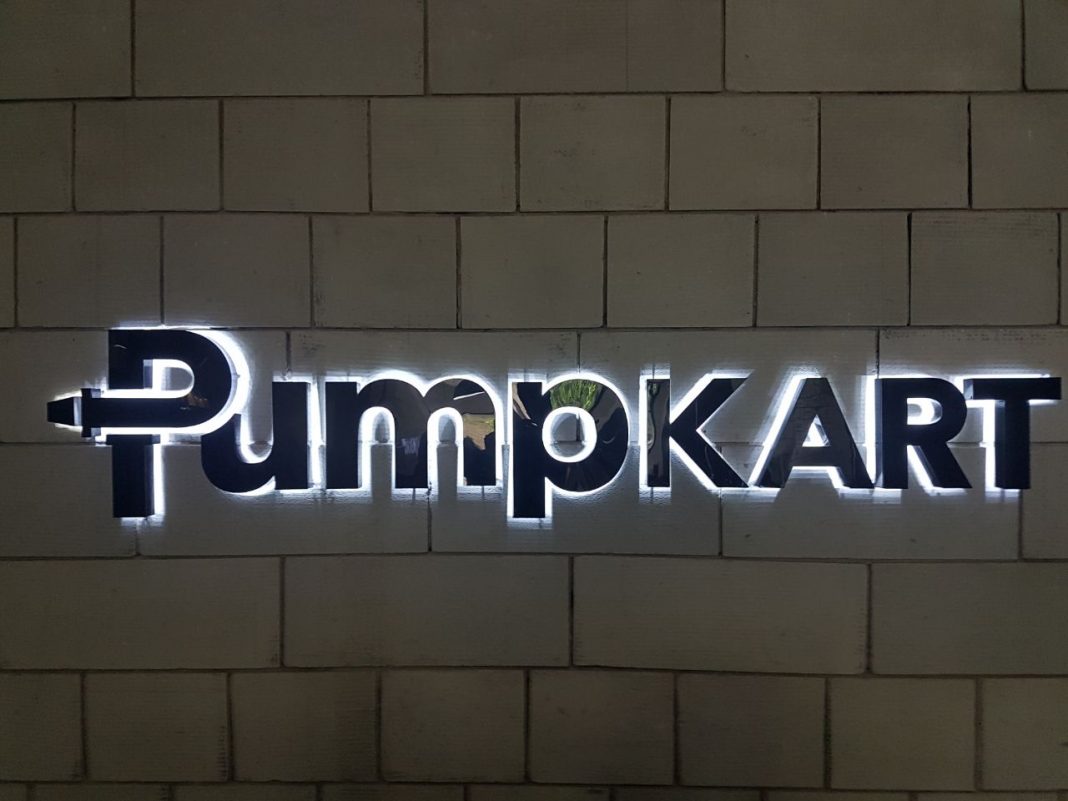 Chandigarh based company, Pumpkart, after revolutionising, the way water pump industry operates, is now venturing into Business to Customer (B2C) segment by adding a range of appliances and electronic items. Very excited to embark on a new journey, Pumpkart is now poised to be in race with giants like Amazon, Flipkart and Paytm in B2C segment. Besides, Pumpkart promises to be a game-changer, as it will also manufacture its own products.

Highly upbeat about the new developments, Mr. K S Bhatia, Founder Pumpkart while divulging more details said, “We started small but dreamt big and now it gives us immense pleasure to see our vision taking shape. Pumpkart will no more be a dedicated Water Pumps E Commerce company. Our entry into B2C segment has put us into the league of big players but our USP of owning in-house brands will help us stand out.”

Now Pumpkart will focus along with motor pumps on Home Appliances, Fans, Geysers & with its  existing network of Retailers which will be touching 10000 by March 2018. The company will create In House Brands & a few months down the line it will enter Mobile Phones market also. “By doing  this we will become a dedicated  one stop shop for all Home Consumers. Along with this we will continue converting few Pumpkart Retailers  into ‘Brick & Mortar’ Pumpkart Stores in every market of major cites of Punjab & Haryana.  Pumpkart wants to be different from what other E Commerce companies are doing.” Added Bhatia.

Taking it a step further, Pumpkart has come up with one-of-its-kind “mobile van” to introduce the concept of e-retail to the untapped rural areas, Tier 2 & Tier 3 cities. The company is working on the principle of online-to-offline (O2O), & the mobile van will offer the advantage of giving “touch & feel” to rural masses. The company will target the rural areas, farmers, retail segment as well as the industrial segment through this mobile van.

“This way we will be doing our bit in promoting rural economy, we are committed to providing water pumps and few other industrial products at factory prices to farmers and rural masses”, added Mr. Bhatia.

Pumpkart will introduce this “mobile van” in Punjab and Haryana in the initial phase and over a period will take it to other areas.