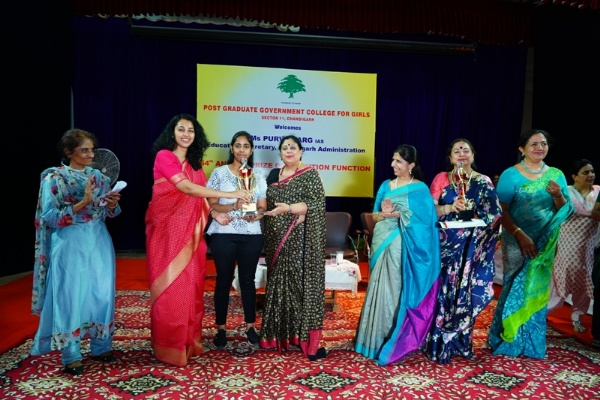 The 64th Annual Prize Distribution Function of Post-Graduate Govt. College for Girls, Sector-11, Chandigarh was held today. Ms Purva Garg IAS, Education Secretary, Chandigarh Administration was the Chief Guest on the occasion. The Chief-guest, Principal, Dean and Vice-Principal of the college lighted the ceremonial lamp which was followed by invocation of Goddess Saraswati by the students. Amidst applause by the audience, more than More than 700 meritorious students were honoured with trophies and prizes for their outstanding and distinctive performance in the field of academics, sports and extra-curricular activities. Ms. Purva Garg also inaugurated the newly constructed State of the Art Multimedia Room which would strengthen the infrastructure and facilitate organizing of seminars, conferences and interactive sessions.

The College Annual Report was presented by the Principal wherein she highlighted the glorious achievements of the students in the fields of academics, extra-curricular activities and sports at the university, inter-university, state, national and international levels. She also underlined the contribution of faculty as members of Academic Bodies of Panjab University and their endeavors in research and publications.

Highlighting the glorious progress during the last session, she elaborated that the college has won numerous accolades in Environmental conservation, Sustainable development practices and cleanliness at national and international level. The college has also been felicitated for path-breaking initiatives in Tree Plantation, Eat right campus and Beat Covid Campaign. Enumerating the infrastructural developments she mentioned that the college is first of its kind in the city to have a Solid Waste Management Plant. Further, the construction of Research Block for five Doctoral Centers is nearing completion. The Principal proudly announced that the college has won Overall Trophy for the Eighth Consecutive Year in PU Zonal Youth & Heritage Festival; College Institution Innovation Council (IIC) has been granted FOUR star status by MoE, Govt. of India and has been Conferred with Green Champion Award by MGNCRE Govt. of India.
Chief Guest congratulated and gave away the prizes to the students who excelled in academics, sports and extra-curricular activities. Lauding the multidimensional achievements of the institution, Ms Purva Garg observed that it is heartwarming to see the competence, determination, smiles and confidence amongst the students. She further said that there is no doubt that education gives wings to the students, but teachers act as winds beneath their wings which help them fly. She was optimistic that these bright and confident girls would lead the country one day.
It is worth mentioning that from this year Mr. B.S. Ojha IAS (Retd.) has instituted special awards in the memory of Mrs. Pushpa Ojha, former Principal of this college. These awards will be given to all round best students of UG and PG classes.

More than 700 prizes were awarded to the students in various categories. 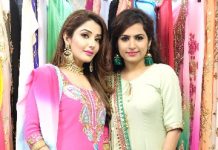 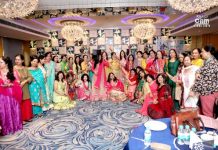 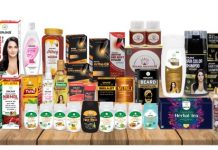 Sinjha International dominates in Chandigarh-Punjab markets, Expansion in other states on... 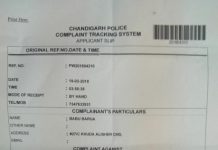 Chitkara University makes it into the Top 200 in the Clarivate...