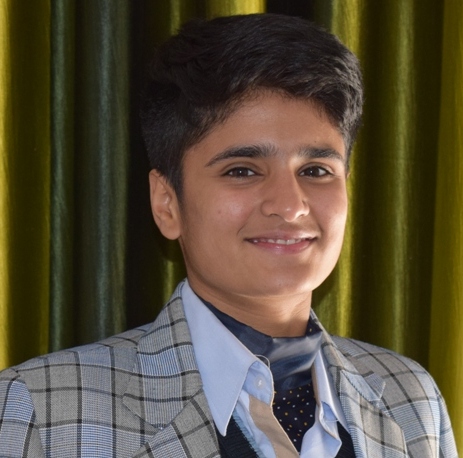 Sports in girls are still not very popular as far as money games like cricket, tennis & now badminton is concerned. But now a day’s hidden games like TAEKWONDO is going to be famous in children, very few people known about this game. Government is also very supportive towards this game. This game not only eligible for gradation but also very supportive for self defense in girls/women in any  situation. This young girl start this game at the age of  9 years.

We are talking about a young TAEKWONDO INTERNATIONAL Player & National winner of City JASS PANDORI is from  The British School Sector-44 ,Chandigarh. Presently She is coaching under Mr Gautam Singh Virdi and Women Coach Mrs Merry  at Sports Authority of India  Bangalore.

She is just 17 years & in Class 12th. She is the only Girl Child in Tricity who is selected for 2nd time for Asian Taekwondo INTERNATIONAL CHAMPIONSHIP at Kazakhstan this month . She is the only child in city who Selected by Taekwondo federation of INDIA & represent ourcountry in World Cadet Taekwondo games at Baku Azerbaijanin July 2014,She is one of among  five girls who selected at SAI Gandhinagar Gujrat. She is the only Girl in Taekwondo from Tricity who is National gold Medalist in TFI National Championship in 2016. She is the only child in city who won 3 bronze medal in NATIONAL TAEKWONDO at SCHOOL GAMES FEDERATION OF INDIA (SGFI). From last 6 yearsshe is the GOLD medalist(in her weight category) in Inter School Games by Sports Dept UT. 2 Gold Medals in CBSE North Zone Championships. 1 Gold 2 silver medals in Taekwondo federation of India Championships in Chandigarh. She got more than 12 gold medals 3 silver & 2 bronze medals till date. 2 Times she is awarded by Chandigarh Administration on Sports day. She is awarded by COMMENDATION AWARD on 15th Augst-15 by Chandigarh Administration

Her Aim in life is to represent his, State, Country at International level & give free service to girls specially  to promote self defense as sport.