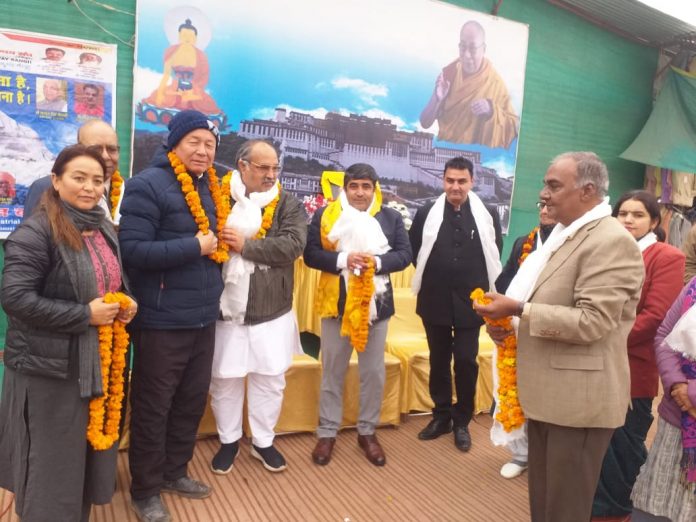 Mr Narender Sharma, President of state unit of the BTSS, said that the main aim of the Sangh was to free Kailash Mansarovar mountain and Tibet country from the clutches of China. Foundation of BTSS was a joint brain child of fourth RSS Sar-Sanghchalak late Prof. Rajju Bhaiya & Tibetan religious head Dalai Lama .

He said BTSS is nationalist & religious organization and senior retired army officers, journalists, doctors, prominent educationists from all over India are members of the Sangh. Former Governor of Haryana Mr. Kaptan Singh Solanki & senior Journalist Mr. Hemender Partap Tomar are its central conveners.
On this occasion people were exhorted to spend some part of their home budget in purchasing warm clothes from Tibetan Markets and to totally boycott Chinese made goods.

‘After the Wedding…..tips for the new bride’ by Shahnaz Husain 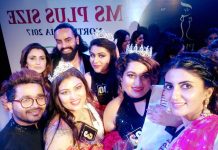 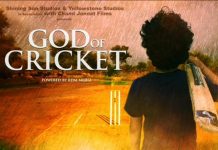 God of Cricket – a film inspired by Sachin Tendulkar to... 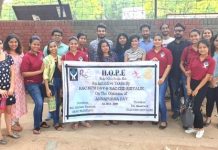