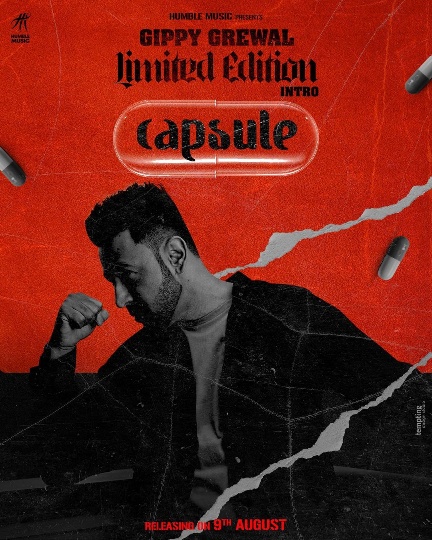 Gippy Grewal is known as a brand in Punjabi Industry as from his songs to movies; from being part to them to making them he has acknowledged his presence across world. He rose to fame from his hit single Phulkari which broke many records in Punjab. If we allow our self to pen down about the star then we been failed to give justification to his journey till now. He has been the stars of many hearts from the time and still ruling millions of them.

Keeping all this in mind Gippy Grewal’s recent bonus track from ‘Limited Edition’ has been released which defines the journey of the one and only one star Gippy Grewal to all his fans through his song. Limited Edition’s introduction has filled fun, joy, musical beats and everything that we seek from music in our life. Also, from his bonus track it’s clear that all the songs from his album will rock our lives with the musical aroma.

The Introduction  has been released today and it tells the tale about the life of Punjabi Rock star Gippy Grewal on music label ‘Humble music’.

Further, after having a word with their team it’s revealed that all the songs from his album been shot in America and Canada which gives an idea that all of them would be great hits that will flavor our lives with musical essence to depth.

Love Language-As we Serve as We deserve