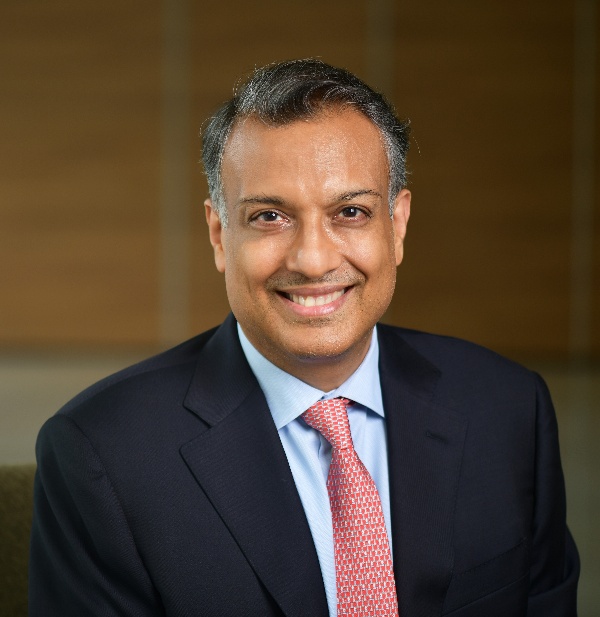 Mr Sumant Sinha, Founder, Chairman and Managing Director of ReNew Power – one of the country’s largest clean energy companies, has taken over as President of the Associated Chambers of Commerce and Industry of India (ASSOCHAM). Mr Sinha, a successful first-generation entrepreneur replaces Mr. Vineet Agarwal, completing his distinguished tenure at the chamber.

Mr Sinha founded ReNew Power in January 2011, with a vision to transform the way energy is produced and consumed in India. Under his leadership, ReNew Power has grown into India’s premier renewable energy company with an aggregate portfolio of more than 10 GW spread over more than 100 sites.

“It is indeed a great honour for me to be elected as the President of ASSOCHAM , one of the great institutions with a history of over 100 years in its service to the Nation. During my Presidency, my ASSOCHAM colleagues and I will work closely with the government on fulfilling the visionary goal of our Hon’ble Prime Minister Shri Narendra Modi for India to become Aatmanirbhar over the Amrit Kaal of the next 25 years, culminating in the Centenary Year of our Independence.

“To achieve the national goals of Aatmanirbhar and Amrit Kaal, we will focus on key strategic priorities such as providing more support to the MSME sector, the country’s export push, the energy transition and increasing energy security, and enhancing public-private cooperation, which empowers not only India Inc. but also strengthens the government’s efforts to make India a global economic superpower.”

During my tenure as ASSOCHAM president, my colleagues at ASSOCHAM and I will support corporates, MSMEs, smaller entrepreneurs, and artisans in working collaboratively with the government to ensure India’s products reach “every nook and corner of the world”, as per the Honourable PM’s just-stated vision for ‘local’ to become ‘global’.”

A passionate advocate for solutions related to climate change and sustainable development, Mr Sinha has articulated his ideas at the prestigious thought leadership platforms, including World Economic Forum at Davos, Climate Week NYC and the Financial Times. He is recipient of several prestigious awards in the field of clean energy, including ‘Chairman of The Year’ at the Stevie International Business Awards 2020.

On his election as Senior Vice President of the chamber, Mr. Ajay Singh said, “ASSOCHAM would continue to play a pro-active role in the endeavour of na  tion building. We would remain an active partner of the government which requires industry feedback both on macro and sectoral trends. ASSOCHAM has been continuously engaging with the government and we would continue this partnership pursuit”.

Extending a warm welcome to the new President and Senior Vice President, ASSOCHAM Secretary General said their leadership would help the Chamber strengthen its four pillars of growth. The chamber has been working passionately in the four pillars of Sustainable, Entrepreneurship, Empowerment and Digitization. He said the chamber would work towards realising the avowed objective of India joining the status of a developed country in the next two decades. ”India’s journey towards this goal would follow a sustainable path of green energy innovation and self -reliance under the flagship ‘Atma Nirbhar Bharat’ initiative of the honourable Prime Minister Shri Narendra Modi. 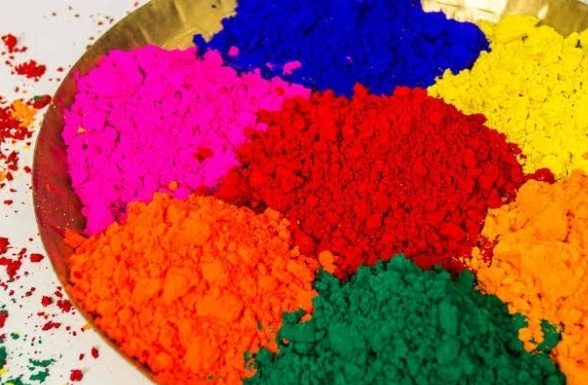 Colorful farewell function for students of BCA -III in PGGCG-11