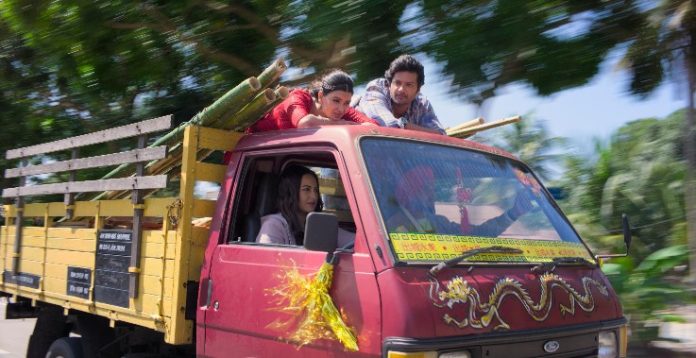 Chandigarh
9 August 2018
Kulbir singh kalsi
Sonakshi Sinha’s forthcoming laughter riot, Happy Phirr Bhag Jayegi, produced by Eros International and Aanand L Rai’s Colour Yellow Productions and directed by Mudassar Aziz is certainly one of the most highly-anticipated movies releasing this year. The favourable response to the trailer launched recently is a testament to that!
The movie also featuring Diana Penty, Jimmy Shergill, Ali Fazal, Piyush Mishra, Jassie Gill and Aparshakti Khurrana is special to her since it’s a successful franchise and also because she got the opportunity to work with director-producer Aanand L Rai for the first time.
It was a memorable experience shooting for the comedy of errors for Sonakshi, as she pulled off the tough act of driving a truck. Yes, you read it right!
A source informs, “For a particular scene, Sonakshi needed to drive a truck, which isn’t an easy task. Mudassar wasn’t sure if the actress would be able to pull it off because the heavy vehicle was not even on power steering. But she learnt it within a few days.”Much to the filmmaker’s surprise, Sonakshi drove the truck for almost 25-30 kilometres.”
Sonakshi informs, “Driving a truck is an entirely different ball game so everyone on set was quite concerned how I would drive it. Luckily for me, I learnt how to drive on a manual SUV when I was 16, so I took that approach. So when I did drive it, of course the steering was very heavy and difficult to maneuver but I got the hang of it very quickly and everyone on set was super impressed!”
Presented by Eros International and Aanand L Rai, A Colour Yellow Production, Happy Phirr Bhag Jayegi hits the theatres on 24th August this year. 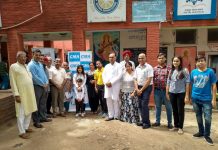 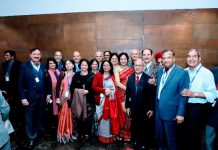 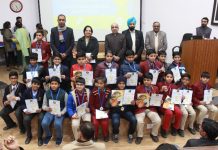 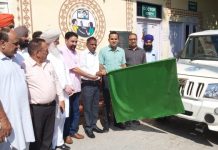 “The Black Prince” is all set to hit Digital Platforms on...