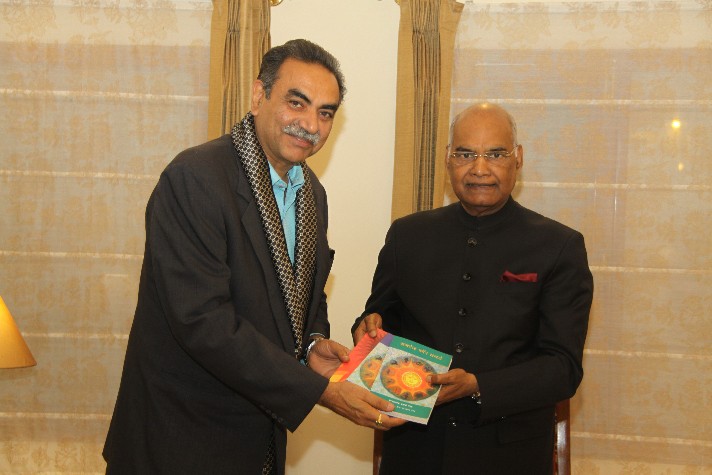 Sanjay Tandon also apprised him about the current political scenario of the city and discussed important issues like revival of the housing scheme UT employees, extending the tenure of Mayor and voting rights of the nominated councilors.