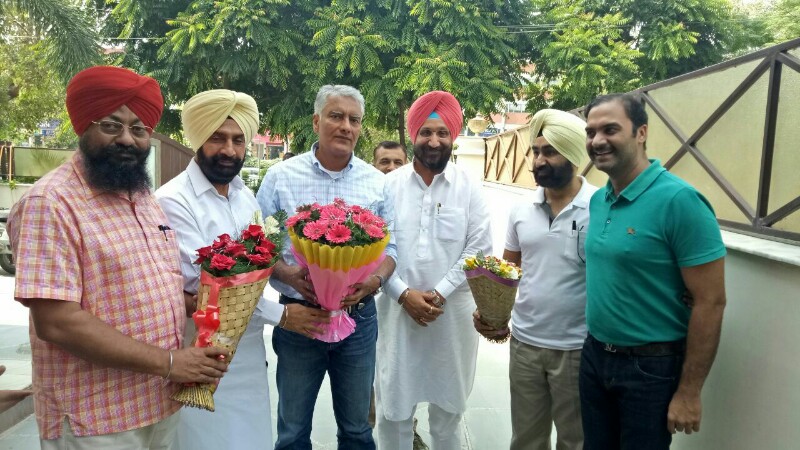 In a statement issued here the Congress leaders said that this decision of the Congress High Command will further strengthen the party, which has already routed the Shiromani Akali Dal-Bharitya Janata Party combine.  The leaders said that every Congress worker is indebted to the party high command for taking decision as per the wishes of every congressman.  “With Captain Amarinder Singh as Chief Minister and PPCC President Sunil Jakhar as party candidate for by-poll, the Congress will register massive victory in the by-poll to reaffirm the fact that NDA has lost popularity in Punjab because of last one decaded corrupt regime of SAD-BJP in Punjab”, said Sukhjinder Randhawa saying that party would register historic victory in Gurdaspur poll.

He said that people of Punjab knows that only Congress can bail out the state and country from present mess created by the AKali-BJP alliance.  Already people had proved this fact by electing Congress government in Punjab, and now they will re-affirm this decision by electing Jakhar, who will represent Punjab and Gurdaspur in Lok Sabha.