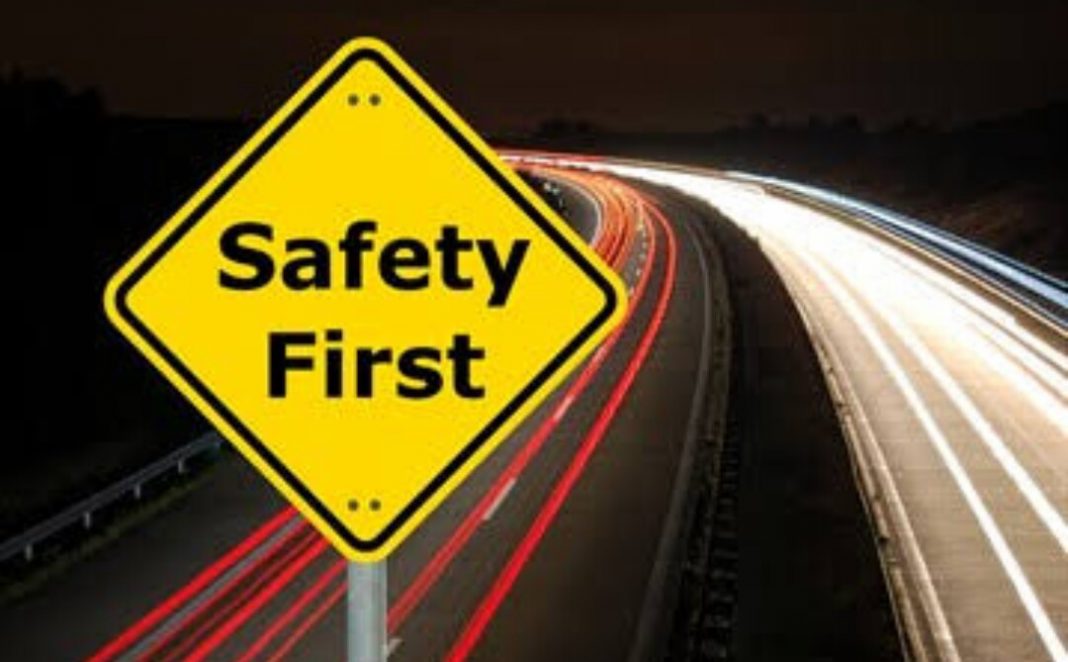 Well-known voluntary organisation, Citizens Awareness Group, has been pressing upon the need for the strong road safety law. Ahead of a crucial meeting of the select committee appointed by the Parliament to examine and suggest the passage of Motor Vehicles (Amendment) Bill, 2017, Citizens Awareness Group has sent letter to  Dr. Vinay Sahastrabuddhe, Chairman of Select Committee(MVA Bill ,2017) and its members requesting to support the passage of Motor Vehicle Amendment Bill 2017 in the upcoming winter session of Parliament and save 413 lives which are lost in road accidents every day.  Once the bill is cleared from the Rajya Sabha, it will ensure the formation of a new stricter law which will help in saving precious human lives lost in road accidents every year.

“If this bill is further deferred, we will be putting at risk precious lives of citizens before the next session of the Parliament can adopt it. These casualties may include thousands of innocent children and youth into their productive years of life. This is massacre on the roads. The passage of Bill is crucial in the upcoming winter session.” said Surinder Verma, Citizens Awareness Group.

Talking about the some of the key provisions of the proposed stricter bill, he added, “The bill proposes to make safety belt or child restraint system mandatory for children below 14-years in car with a stiff penalty of Rs 1000 in case violation. Guardian and Owner should be held guilty with Rs.25000 penalty and three years of imprisonment with cancellation of registration for Juveniles drivers. Penalty of Rs 1000 and subsequent disqualification of Driving Licence for not wearing helmet.

As per the annual publication ‘Road Accidents in India-2016’ a report released  by Ministry for Road Transport and Highways 4,80,652 road accidents, 1,50,785, road traffic deaths took place and 4,94,624 persons were injured. Everyday-1,317 Accidents take place and 413 Persons killed on Indian Roads. This is “massacre on the roads.

India is a signatory to the Brasilia Declaration on Road Safety which aims to bring down road accidents by 50% by 2020. This can only be achieved by having a stricter and strong road safety law.

The Motor Vehicles (Amendment) Bill 2017 is already cleared by Lok Sabha in last session and is due for passage by the Rajya Sabha.