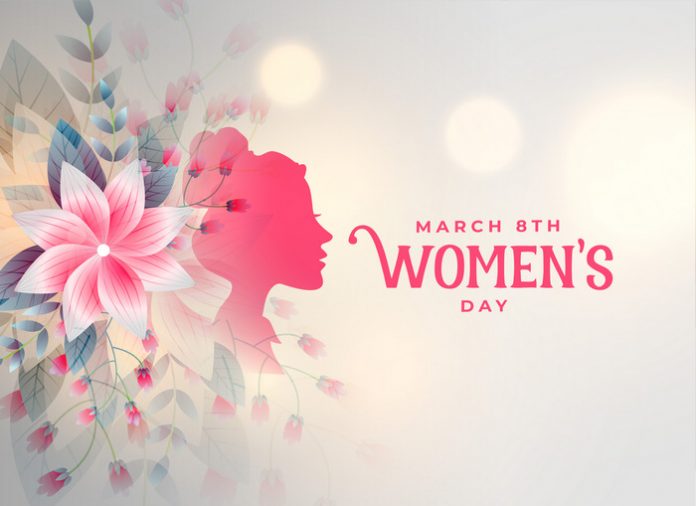 Previously a male prerogative, homeownership in India has undergone a massive cultural and perceptual change. More and more Indian women are now determined to own their homes rather than just live in them. According to BankBazaar’s Moneymood 2021 report, the average home loan size for women had increased to INR 31.20 lakh in 2020 from INR 25.66 lakh back in 2019. This is 20% higher than the men’s average home loan amount size of INR 26.04 lakh in 2020.

These numbers mirror the fact that the contemporary Indian woman is keen to step out from the shadows of patriarchy and become a rightful property owner. A recent survey by ANAROCK Property Consultants also stated that more than 60% of the participating women see residential property as the most important investment.

Even in cases where women are not active owners, they are still decision-makers. Realty portal Squareyards claims that the final decision on home purchase is taken by women for 80% of all purchases. Women no longer rely on men to take real estate calls  – they have their own opinions and are making full use of their access to information about the real estate market.

While developers actively target women homebuyers with special offers, the government has also made a marked point of encouraging property ownership among women. Indian women homebuyers enjoy multiple monetary benefits today if homes are registered in their names.

This is not an entirely new way of thinking in India. The importance of empowering women financially is evident in the ancient Hindu practice of ‘streedhan’ (women’s wealth), in which women were gifted assets by the paternal family for their personal financial security. Many other cultures had similar systems to ensure that women were financially enabled under all circumstances.

Another landmark ruling by the Supreme Court in 2020 further emphasized the ‘right to equality’ wherein daughters’ rights flow from their birth and not by any other factor such as the existence of their fathers. While we have made real progress in terms of empowering women in India, there is still a long way to go to ensure complete gender equality in the eyes of the law.

One clear sign that times have changed is the fact that Indian women are now buying their own homes. This in itself has changed the power balance which men previously dominated. A woman who legally owns her home cannot be easily shaken or intimidated. Her rightful place in the land is firmly established with homeownership.

It is because of this that the Government of India has provided various incentives to women who venture out to buy their own homes. However, the most encouraging sign is that more and more Indian women now see homeownership as absolutely essential, regardless of their marital status or family traditions. 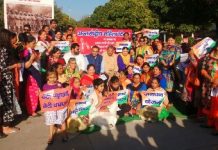 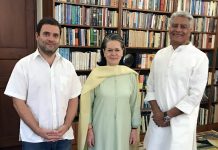 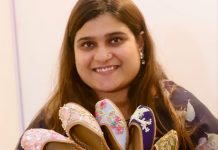 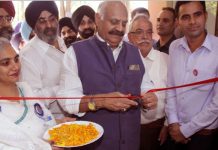