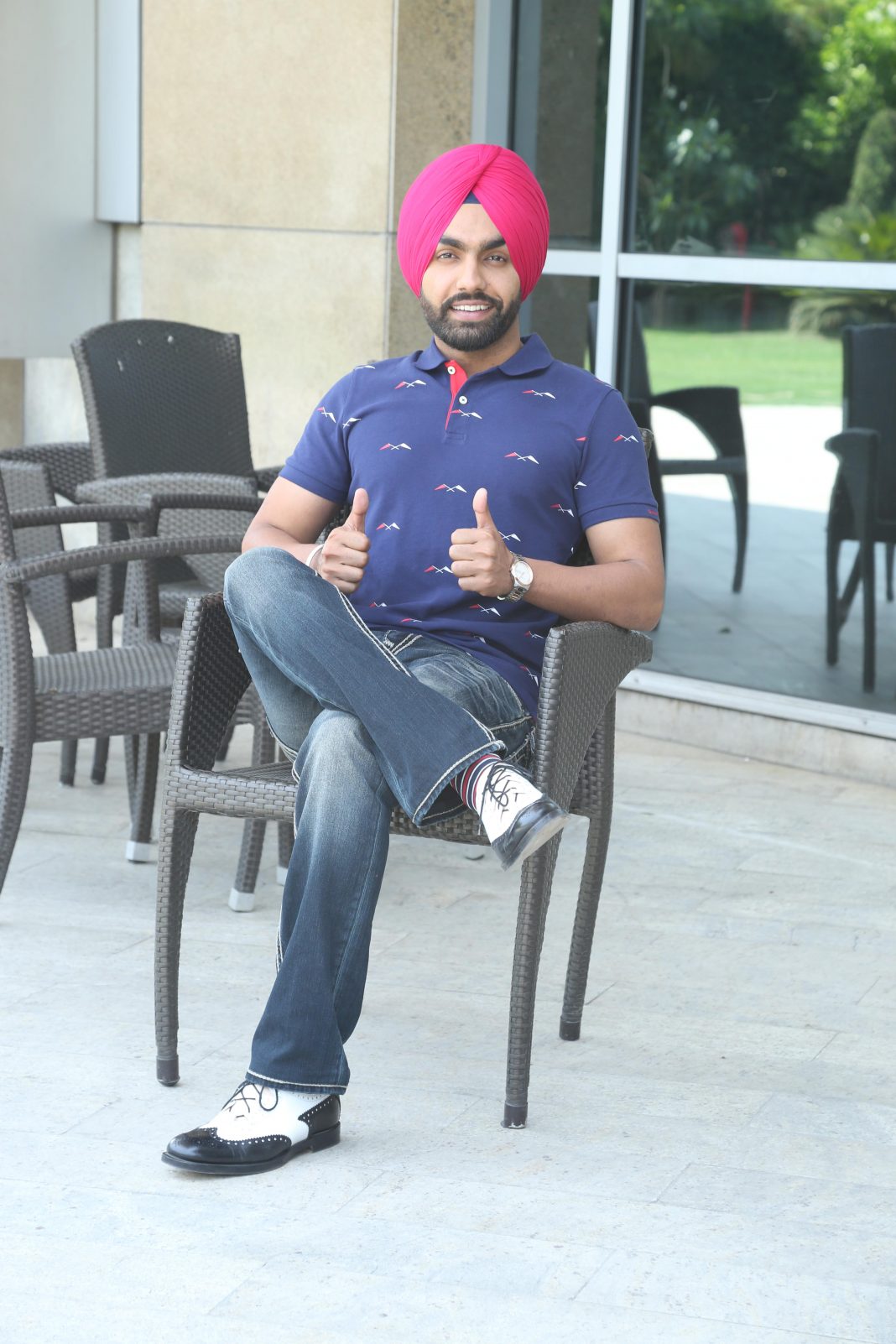 ‘Saab Bahadar’ is a story of honest, respectable and sensible man. It is all about unrevealing the mystery behind repeated crimes. Saab Bahadar is a presentation of White Hill Studios and Zee Studios, produced by Gunbir Singh Sidhu and Manmord Sidhu. Film will take you in a journey full of mystery, fear and suspense for the first time in the Punjabi cinema. The film is written by Jass Grewal, the music is given by Jattinder Shah and is Directed by Amrit Raj Chadha.

This film is definitely first of its kind. The actors and makers of the film also have tried many things for the first time. Actor Ammy Virk will be seen doing stunts and film promises to deliver many scenes that will keep the audience on the edge.

Ammy Virk said, “The film has a very different concept and a story which will give a new and refreshing feel to the audience. When I came to know about the script I found it something new and thrilling. I enjoyed my role throughout the film and working with such a great producers is an honor. I can say that it’s one of the most memorable characters of my career and I hope audience will love it.”

Jaswinder Bhalla said, “I enjoyed throughout the whole shoot and I am looking ahead for this release. The film is a family entertainer and a mystery drama. I hope the audience would enjoy it as much as I enjoyed it. It’s all set to release on 26th May.”

Gunbir Singh Sidhu and Manmord Sidhu said, “We try to bring out such variant films which make us different from the regular entertainment industry.”  The film is conceptualized keeping in mind suspense and mystery that will make the audience connected to the story with of course laughter in it. We hope audience will like our hard work and concept.

The film will leave the audience curious and they will keep asking throughout the film, ‘what happens next?’ The starcast of the film includes Ammy Virk and Preet Kamal in a lead role. The other cast comprises of Jaswinder Bhalla, Rana Ranbir, Seema Kaushal and Hobby Dhaliwal.