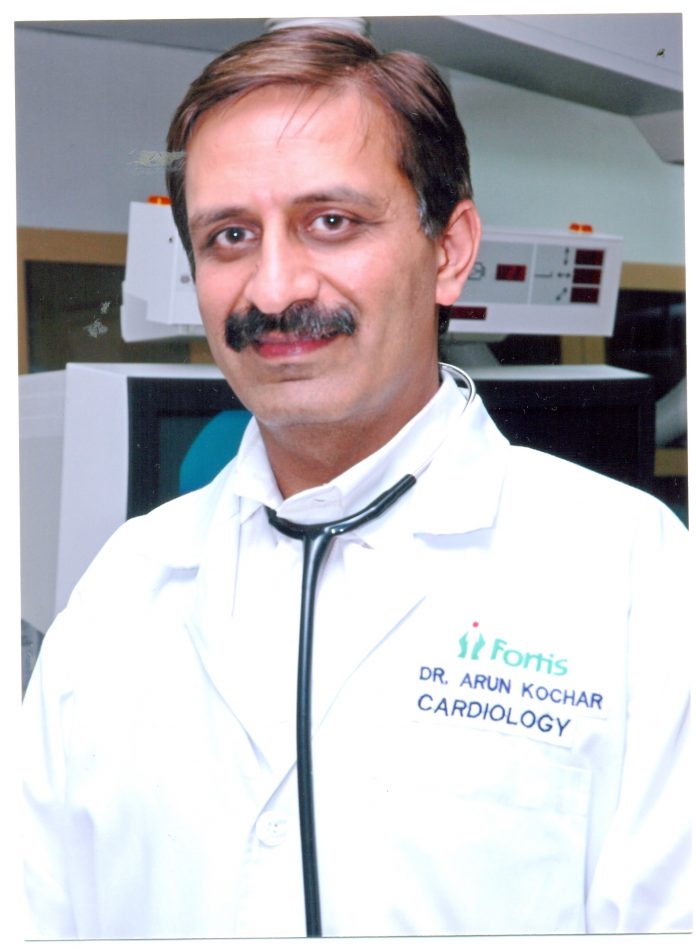 Perhaps no other human ailment has been impelled by so much of research in the contemporary times as Heart failure has been recently. Paradoxically however, Heart failure had also been one of the most neglected research subject, especially in the last century. It is only in the present millennium that rapid scientific breakthroughs have yielded wonderful therapies for this refractory disease. Deliberate bloodletting and leeches were utilized for Heart failure treatment for centuries before the era of modern medicine. In the early 20th century, Heart failure was treated with Southey’s tubes, which were sharp 14-gauge needles about 3″ long, with perforations on the sides, inserted into swollen legs, thus draining the excess fluid out of the body. In the decades before the 1980s, the only available therapies for heart failure were bed rest, inactivity and fluid restriction. The pharmacological treatment modalities were digitalis (William Withering had discovered Foxglove digitalis in1785) and drugs promoting enhanced urine formation.

How bad is the situation?

Prevalence of heart failure in the world is in the range of 1% to 2%, however after 70 years of age the prevalence increases to more than 10%. It is estimated that globally about 62 million people are affected by this disorder and with rising trends in diabetes and heart attack; this would further increase the prevalence in coming years.

There is a lifetime risk of heart failure and it is estimated that that 1 out of every 5 persons will develop heart failure in their lifetime. Global burden of heart failure patients has increased tremendously in the recent years. This is on account of two reasons.
1. Global life expectancy has increased due to improved socioeconomic factors.
2. Advances in modern medicine have enabled many suffering from chronic diseases like kidney disease, diabetes and heart attack to pull through for a sufficient long span. However they eventually succumb to heart failure as a terminal event.

What is new in heart failure treatment?

Rapid advances have happened over past two decades in the management of heart failure. There are newer options available both pharmacologically as well surgically. There are drugs that have been found useful on the basis of randomized controlled trials and have been proven extremely efficacious. Names of two drugs especially stand out from the plethora of available drugs as Sacubitril/Valsartan combination and Forxiga. Both the drugs are modern wonders in pharmacotherapy and have proved themselves to be extremely useful in heart failure patients.

In India as well in developed countries increasing number of patients are being recommended for heart transplantation. The procedure requires donor hearts, financial support and long-term post-transplant treatment. And these are also the limiting factors for this procedure to become commonplace in our country. Short of heart failure there are various other newer modalities which are available such as heart failure devices, assist devices, heart optimizer and total artificial heart. They are costly but extremely effective and it would not be an exaggeration to say that in coming decades if one is wealthy, at least he would not succumb due to Heart failure alone!