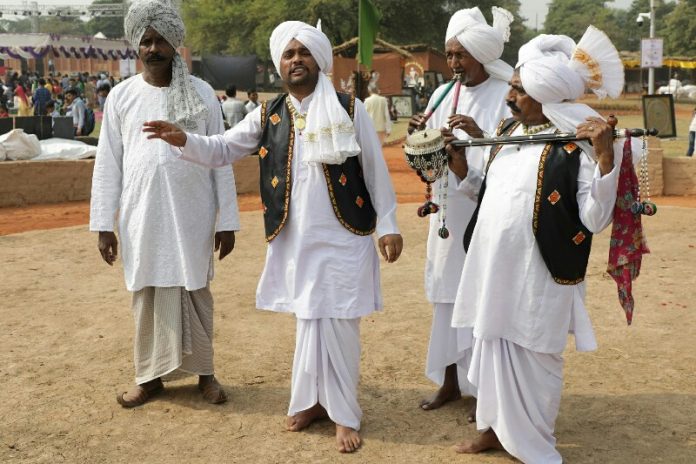 The 9th annual Chandigarh National Crafts Mela, a joint venture of the North Zone Cultural Centre, Ministry of Culture (NZCC), Government of India, and Chandigarh Administration, went off to a colourful start at Kalagram, Chandigarh, here from November 2.

His Excellency, the Governor of Punjab and Administrator, U.T., Chandigarh and Chairman, NZCC, Shri V.P. Singh Badnore, formally inaugurated the Mela. He lauded the role the organizers for promoting the rich cultural heritage of the country by holding such programmes.

The functions started with performance with ‘Sankh Vaadan’ artistes from Odisha, ‘Dhol Naritya’, Dandia dance from Gujarat, ‘Lavani’ dance from Maharashtra and ‘Tarpa’ dance performed by male and female dances, which received appreciation from the audience.

This year’s theme of the Mela being ‘Dadra and Nagar Haveli’, an initiative of the hosts to bring into focus the rare folk arts and crafts and adorable folk traditions of various regions of the country.

NZCC has 160 ethnic stalls, out of which 12 stalls had been allotted to artisan and craftsmen from U.T. Chandigarh and 3 stalls have been especially allotted for artisans from Dadra and Nagar Haveli. Special huts have been made from bamboos/ballies, hessian cloth, thatch. The eight editions of this unique festivity, being held since 2009 have been a big draw attracting Mela lovers in their thousands from the tricity and other parts of the country and abroad.

The organizers had gone a step further to create backdrop for the Mela. Entry gate has been tastefully designed as per the theme of the season. The well decorated wall bearing Warli paintings offered perfect ambience a typical Gujarati tradition.

Food Court consisting of 16 stalls, including 2 stalls for Dadra and Nagar Haveli, offering rich Indian traditional cuisines has also been put up, where food lovers will have a date with their choicest delicacies.

A spectacular cultural bonanza offering a string of fascinating folk dances and folk musical instruments performed to an appreciative audience. Mela buffs will have a bonanza of folk dances daily where artiste will enthrall the audience in the evening segment. NZCC has invited as many as 300 folk dancers and instrumentalists to perform on the occasion.

The evening today turned out to a big draw with the renowned Punjabi folk singer Balbir Sufi setting the stage with his hit number, one after the other. He rendered his choicest best nmber, including ‘Mera sohna sajaan ghar aaya ni, mainu diyo ni vadhaiyan’, Kenhnda ei banjara, sauda sasta eii’ and ‘Moohn mithha ho janda, mein jadd tera naam…’ Mela buffs will see folk flvours of from other parts of the country, including Rajasthan, Punjab, Haryana, Himachal, Delhi, Jammu and Kashmir, etc. NABARD CGM was the chief guest of the cultural evening. 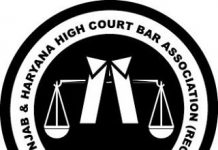 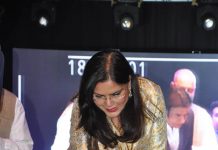 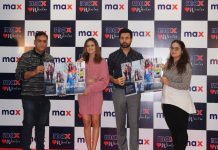 How To Use Basic Design Principles To Decorate Your Home