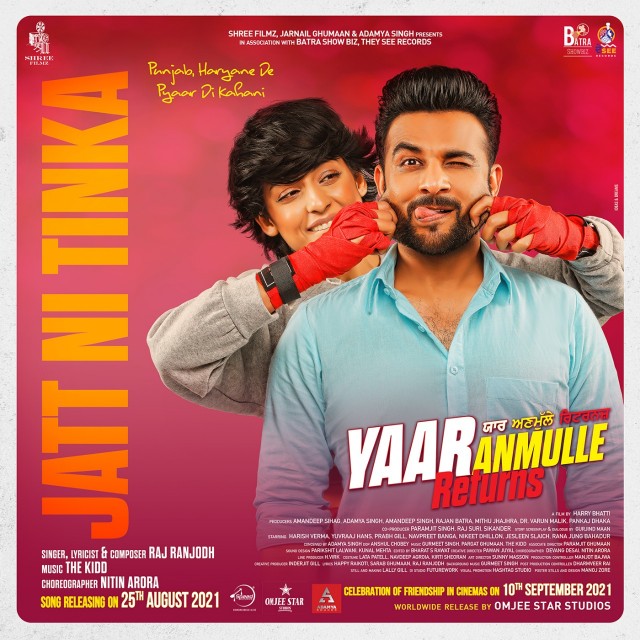 Time and relationship can’t be on standby as it grows or changes with time likewise is the change we are witnessing these days among the people of Haryana and Punjab as their unity grows during the farmer protests, proves it all that they can forget all the grudges when it’s needed.

Similarly, Yaar Anmulle returns, and is set to release in 15 days. As though the poster isn’t teasing enough, they have released a new song, titled ‘Jatt Ni Tinka’, to hype up the iconic incomplete story in Yaar Anmulle. Also, the song highlighted specifically the love between Punjab and Haryana.

The new song, set against Yaar Anmulle Returns iconic couple Tinka and Priyanka, features actors Harish Verma and Jesleen Slaich where they are expressing their love after forgetting their grudges to be together.

The music video is released on the music label Speed Records official YouTube channel. This peppy number has the music by The Kidd and the lyrics of the song are written by Raj Ranjodh who has also composed it along with giving his vocals.

Amritsar Twins Rahul Rajan are in the city to promote India’s... 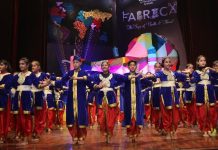 Chitkara International School pictures the “Saga of Needle &Thread” at its... 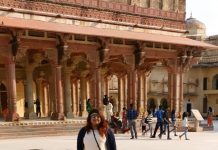 Wearing a Short is my Choice, so what If I am...

The Ideal Length of Everything Online, Backed by Research