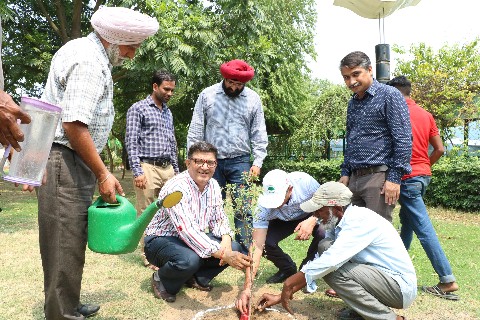 India is  projected to be the largest consumer market for plastic goods with a consumption of 12 million tones  per annum, behind U.S and China. The generation of plastic waste in India is estimated to be 15342.6 tones per day. This was expressed by Prof. Adarsh Pal Vig, environmental Scientist from Guru Nanak Dev University Amritsar on the occasion of World Environment Day  at Science City. This event was jointly organized by Science City and Punjab State Council for Science & Technology Chandigarh.

Further he said that, plastic bags pose a serious threat to birds and marine animals that often ingested them as food . Plastic waste thrown into the ocean kills  around  one million sea creatures every year. At least 267 different marine species are known to have suffered from entanglement of plastic waste. The major chemicals that go into the making of plastic are highly toxic and posses serious threat to all living beings on the earth .Some of the constituents of plastic such as benzene are known to cause cancer and skin irritation in humans.

He mentioned that, Recycling of plastic ( polymers)  is a good idea but always not practical because many products contains dyes and other material which are difficult to separate. The most suitable, eco-friendly, and inexpensive method involving biological activity for the polyethylene waste treatment.. The biological process refers to the degradation and assimilation of polymers by living organisms such as fungi and bacteria. The “pehal” was also awarded for creating awareness of Environment issue.  Dr. AK Saxan  and Dr. Rupali Ball  both are   Scientist from Punjab State Council for Science & Technology, Dr. Vimal Hatwal Joint Director  Ministry of Environment Govt. India and Sheeraj Batish Deputy General Manager Science City were also Present on this occasion. 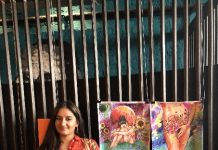 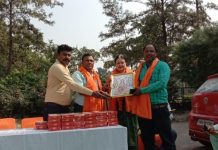 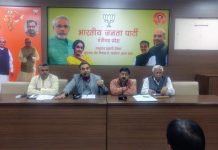