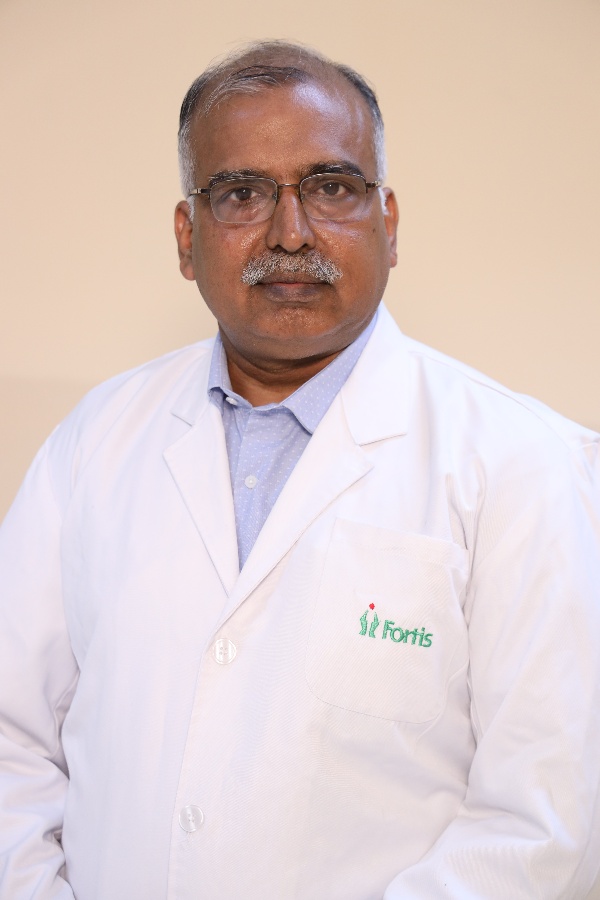 Even as the incidence of brain tumours has been increasing in recent times, awareness about neurological disorders and diseases affecting the brain continues to be comparatively low. To educate people on the health issue, World Brain Tumour Day is observed on 8th June every year. The theme of this year’s event is ‘Together We Are Stronger.’

Dr Jindal says according to a study, the incidence of tumours in the central nervous system in India ranges from 5 to 10 per 100000 population.

What is brain tumour
Brain tumour is a lump in the brain caused by uncontrolled growth of cells, disrupting the brain function. These are primarily of two types – malignant and benign. Based on their severity, brain tumours are characterised under Grade I, Grade II, Grade III and Grade IV – the latter being the most harmful.

1. Surgery: The latest computer-assisted Neuro-navigation allows surgeons to navigate inside the skull with the help of specialized computers that scan the affected area in the brain and convert them to three-dimensional images. It also consists of an infrared dual camera system that tracks the surgeon’s instruments and helps pinpoint the exact location of a tumour. A neurosurgeon makes an opening in the skull called Craniotomy. Some tumours, especially pituitary, can be removed endoscopically through the nose.

2. Radiation: High-powered rays are used to damage cancer cells and destroy tumours. Treatment depends on the type and size of the tumour, and a patient’s age.

3. Chemotherapy: Chemotherapy can be just one drug or a combination orally or by injection. It is usually given in cycles. Patients undergoing chemo for brain tumour often don’t require hospitalization.

Seminar on Advanced Genetics in Obstetrics & Gynaecology practices organized by...