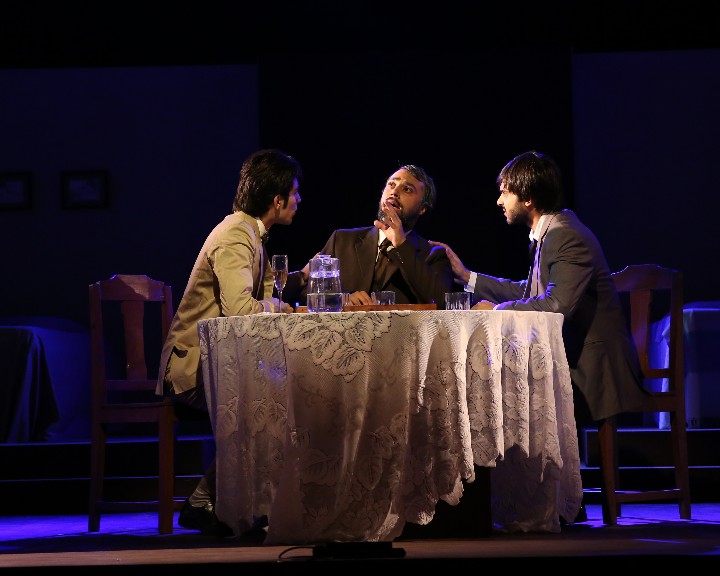 City’s well known theatre director Zubin Mehta is coming up with yet another powerful performance of Arthur Miller’s ‘Death of a Salesman’. The play is being performed by Wings Theatre Academy in collaboration with Chandigarh Sangeet Natak Akademi.

The play addresses loss of identity and a man’s inability to accept change within
himself and society. It is a montage of memories, dreams, confrontations, and arguments, all of which make up the last 24 hours of Willy Loman’s life.

Well trained and seasoned young actors of Wings Theatre Academy, St Kabir will be
performing the play. Ranbeer Sidhu, who has essayed some powerful characters in plays by Wings, will be playing the protagonist Willy Loman. Linda Loman, Happy Loman and Biff Loman will be played by Kavya Atray, Yadvinder and Surya Mittal respectively .

The background score will be executed by Kashish Sharma. Costumes have been
designed by Nanki Mann and Charu Gupta.

The entry is free on first-come-first-served basis and Children below 14 will not be allowed.