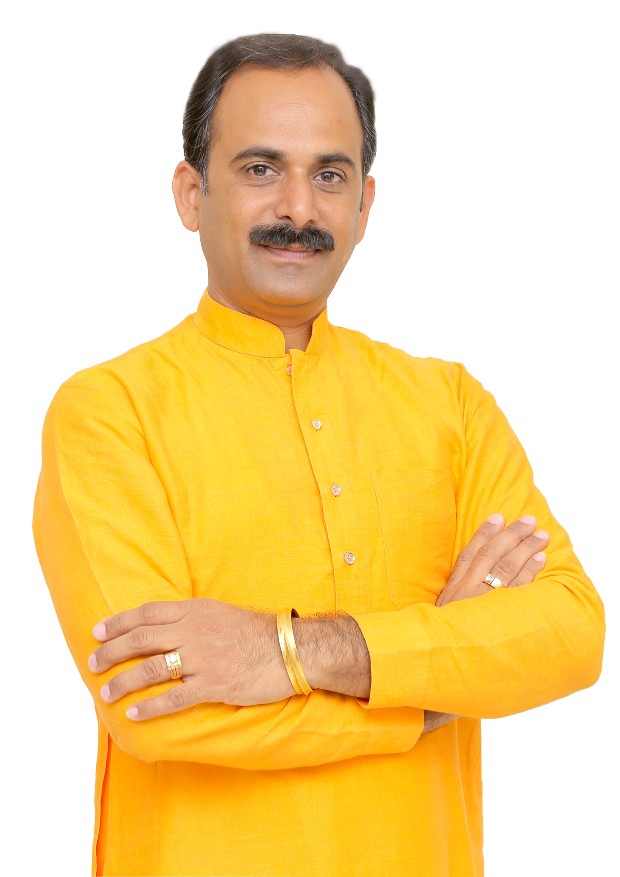 Welcoming the recent announcement by World Health Organisation(WHO) to set up a ‘Global Centre for Traditional Medicine’ in India & Central Council of Indian Medicine’s (CCIM) decision of allowing ayurveda doctors to be trained and then perform a variety of general surgeries, renowned ayurveda proponent, Acharya Manish said, “The COVID era has amplified the importance of India’s ancient herb based medicinal science – ayurveda,  not just in India but even in the world, and it’s because of the impact ayurvedic medicines have against different health problems including COVID, that WHO has chosen India for setting up the centre. I also term CCIM’s decision to allow ayurvedic doctors to conduct specific surgeries after training as revolutionary.”

Acharya Manish further stated ,”I congratulate PM Modi for the vision he is displaying for promotion of Ayurveda. PM Modi has underscored the importance of ‘Ayurveda’ during a recent speech. He also emphasized on the need to develop the traditional knowledge of ayurveda as per modern needs and called upon the country’s research institutes to prepare courses which are at par with international scientific standards.”

Added Acharya Manish, “Looking at the recent developments now is the time for the government to promulgate a holistic, pan India strategy to make ayurveda a preferred treatment protocol.  Ayurveda treatment protocols should be at par with any other systems of medicine. Ayurveda practitioners should be treated as qualified doctors, which is not the case today, though they have to study more to get the degree of a bachelor than what a student does to get the MBBS degree. This dichotomy needs to be addressed.”

It is pertinent to state here that off late there have been a series of developments that have taken place in favour of Ayurveda and have been in line with what Acharya Manish has been calling for. Two very important institutes of ayurveda – Institute of Teaching & Research in Ayurveda (ITRA), Jamnagar and National Institute of Ayurveda (NIA), Jaipur have been dedicated to the nation.

Acharya Manish summed up  on a positive note, “Due to the benefits people are witnessing from ayurveda during the COVID era which has also been recognised by the PM, Ayurveda is again receiving recognition, and it is a matter of time before ayurveda becomes a preferred medicinal system  in India.”