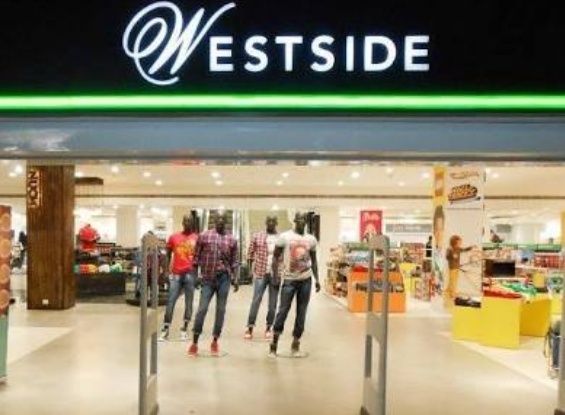 After Lifestyle Store in Elante Mall, now Westside has found itself on the wrong side of Consumer law. It has been penalised heavily with Rs. 13,000/- for wrongly charging Rs. 10/- for a carry bag.

In a complaint filed through Advocate Pankaj Chandgothia, a Panchkula resident, Sapna Vasudeva said that she was charged Rs. 10/- for a carry bag by Westside store, needed for carrying the garments worth Rs. 4000/- bought by her. Chandgothia contended that shopping carry bags are an inherent part of any shopping and these cannot be separately charged from a customer. Chandgothia further submitted that it was nowhere mentioned in the entire Shop premises that the Opposite Party would charge for a carry bag. He further said that there are no rules/ instructions authorizing shops to levy charge additionally for the carry bag from the gullible Consumers.

The order authored by Forum Member, Surjeet Kaur reads; “The Opposite Party has urged that the carry bag was given to the Complainants only upon confirmation from them with respect to the purchase of the paper bag. However, we are not impressed with the same, in as much as if the Cashier informed the Complainants about the purchase of carry bag before billing, the same amounts to unfair trade practice and deficiency in service as it would have been very odd and inconvenient to the Complainants to carry the new garments in hand throughout without a carry bag. In this backdrop, charges of such things (paper bags) cannot be separately foisted upon the consumers and would amount to overcharging.

It is noteworthy that said carry bag for which the Complainants had to shell out extra amount from their pocket, is a printed carry bag on both sides, which has a prominent display of the advertisement of the Opposite Party and is thus apparently serving as an advertisement for them, whenever the said bag is carried by the Consumer. In this manner, the Complainants and other gullible consumers like them have certainly been taken for a ride by the Opposite Party for advertising their name.

Undoubtedly, the Opposite Party has several stores across the country and in the above said manner, made lot of money, thus, the act of Opposite Party by forcing the gullible consumers to pay additionally for the paper bags is surely and certainly amounts to deficiency in service and its indulgence into unfair trade practice.

The sequence of the events of the present case, clearly establishes the highhandedness of the Opposite Party of which the complainants became the victim and felt the burnt, as a result the complainants have been left with no alternative, except to knock the doors of this Forum, which further aggravated his pain & harassment.

Thus, on this account, we deem it proper to penalize the Opposite Party for indulging in such activity, thereby causing not only loss, mental agony and physical harassment to the complainants, but also giving rise to undesirable litigation and thereby wasting the precious time of this Forum. Therefore, the Opposite Party is penalized with cost of Rs.10,000/- to be deposited in the “Consumer Legal Aid Account” No.32892854721, maintained with the State Bank of India, Sector 7-C, Madhya Marg, Chandigarh in the name of Secretary, Hon’ble State Commission UT Chandigarh.