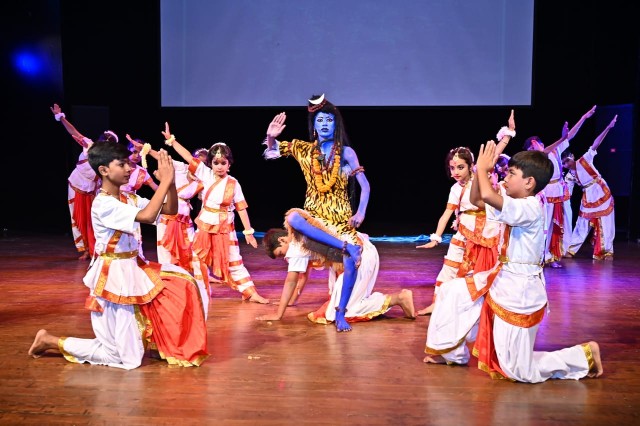 Speaking on the occasion, the Chief Guest conveyed her appreciation for the blossoming performances and also for the standards the school has set. She also stressed on the need of imparting quality education to the students, so that  they could compete with the rest of world.

The guest of honour while praising the students for their wonderful performance also encouraged them to become an ideal citizen of the country and have a sense of responsibility.

The Executive Director, Amit Jain presented the Annual Report, highlighting the achievements of the students and the journey of the school so far. He also congratulated the teachers and students for putting up a spectacular show.

The cultural programme began with Shiv Vandana and a Welcome song, followed by various dance performances including Garba, Salsa, Zumba, Bhangra and skits like Love You Zindagi and Journey of the Soldiers. The later was a tribute to the Indian Army, reminding us about the difficult and trying conditions in which they stand vigil to our borders.

In the Nari Shakti programme, the students emphasised on changing the mindset of people about the birth of a girl child. They talked about various professions in which the girls have been making career. Moreover they are now joining the army schools too. In a mime show, the misuse of mobile phone was highlighted and the message was loud and clear that instead of being a master, we are now becoming the servant of the mobile phone.

Ms Shalini Jain, Principal, thanked the chief guest and all others present on the occasion. The programme culminated with the National Anthem.

“It is need of the hour to ensure optimum utilization of... 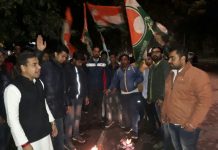 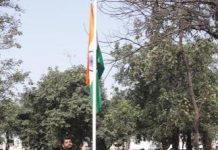 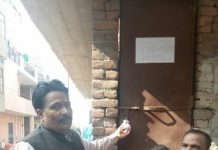 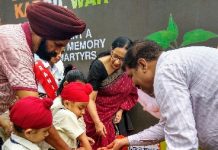