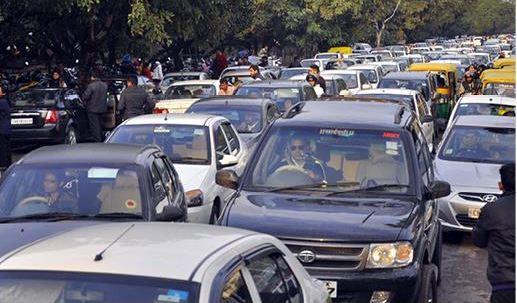 In exercise of the powers conferred by Section 65 of the Motor Vehicles Act, 1988 (Central Act 59 of 1988) and all other powers enabling him in this behalf, the Administrator, Union Territory, Chandigarh made the following rules further to amend the Chandigarh Motor Vehicles Rules, 1990:

“47 A. Fee for the assignment of Registration Mark of Choice—–

Provided that if the owner of motor vehicles holding any of the number, specified in the Sixth Schedule from any previous series, wants to retain that number for this new motor vehicle, he shall be charged half of the fee, fixed for that number.