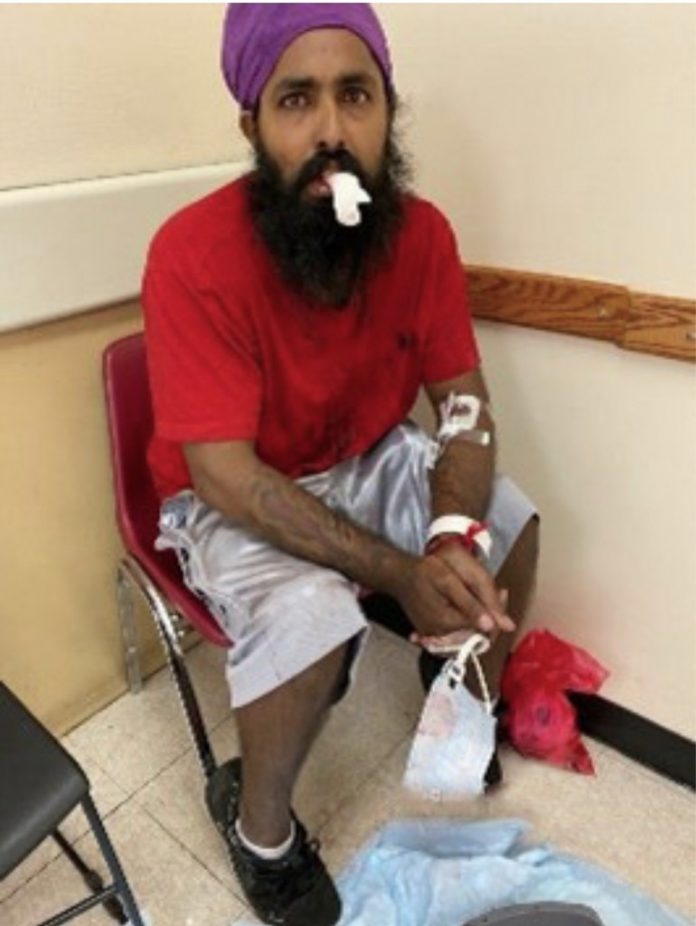 UNITED SIKHS team is going to meet New York state authorities to seek their commitment for a solution to stop the rising incidents of hate crime against Sikhs in the state.

Members of the organization visited a racial New Jersey resident Balwinder Singh who was racially abused in August, last month. He was on his way back from New York, when a stranger asked him to get out of his truck. He stepped out of the vehicle, assuming that the person needed help with direction or a map, but the man immediately started attacking him, referring to him as, “You are Bin Laden” and yelled “Go back to your country”.  “He then beat me and broke his jaw and injured front teeth. I was shocked and helpless; I was bleeding continuously from my mouth until the NYPD arrived and transported me to the nearest hospital,” Balwinder Singh said. Earlier this month, on September 7, an 82-year-old Sikh man was repeatedly beaten in New York while on his routine evening walk.

In July this year, a 31-year-old Sikh man was shot dead while he sat in his SUV.
In April earlier this year , 71-year-old Nirmal Singh was attacked in Richmond Hill, and the assailant attacked two Sikhs ten days later.

UNITED SIKHS team members are going to meet with the authorities in New York to seek investigation and prosecution, in the case of Balwinder Singh, as hate crime based on the nationality or appearance. They would seek from the New York state authorities including Office for the Prevention of Hate Crimes (OPHC) and NYPD Hate Crime Task Force to commit to finding a proactive solution to the problem of the rising pattern of incidents of hate crime and biases against the Sikhs community in New York.

“While progress has been seen in legislative fronts in the last one year, we are afraid that a deeply ingrained cultural and psychological bias against people, who don’t look like or dress like the others requires a proactive policy, intercultural interactions, formal and informal training at different levels,” said Manvinder Singh, Advocacy Director, International Civil & Human Rights Advocacy (ICHRA).  “The Sikh American contributions to American culture, economy and politics are vast and they deserve a proportional attention in a way that effectively addresses the increasing hate crimes against members of the Sikh community,” Dr Henok Gabisa, UNITED SIKHS Advocacy Director said.
“Not just Sikhs, members of all communities should feel safe and no one should be racially targeted. As a humanitarian and advocacy organisation, we have been taking a multi-pronged approach to address these issues, so that people of any faith can reach out to us in case of racial abuse. As hate incidents against Sikhs in the US have seen a spike in recent times, our legal teams are seeking a commitment from concerned authorities and working with them to find a solution,” Gurpreet Singh, CEO, UNITED SIKHS said.

Audio Tour App Detour Steers You Away from the Typical Tourist... 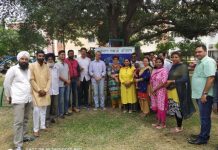 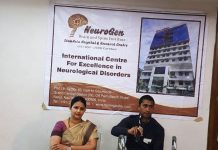 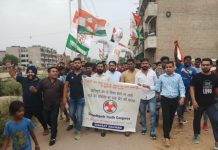