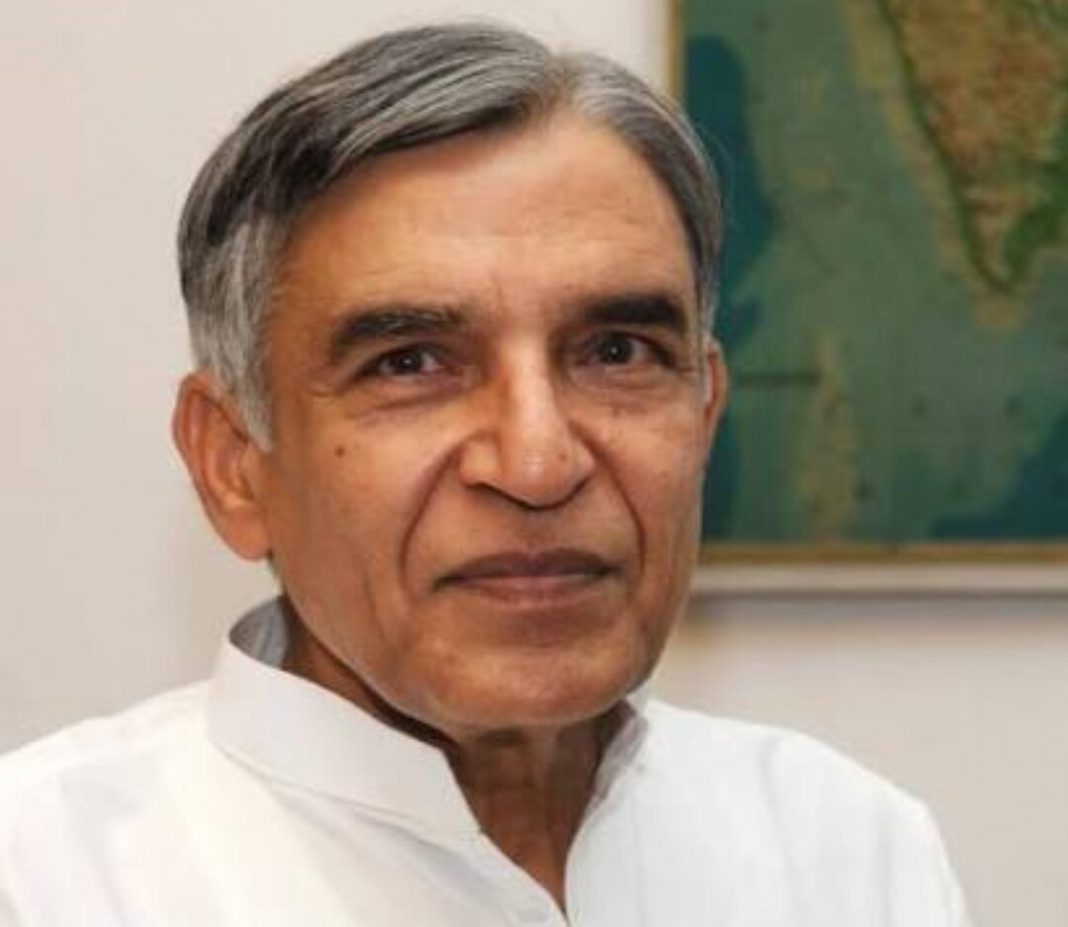 not constructing new houses under the Pradhan Mantri Aawaas Yojna (PMAY) – a ‘housing for all’ scheme and called the decision as a ploy to escape from responsibility.

Lashing out at the authorities, Bansal asked, “How is it possible that out of over 1,27,000 applicants, CHB has found only 450 people eligible to avail the scheme? There is every reason to doubt this survey conducted under which only 0.3% of the total number of applicants have qualified. Is this how you implement a ‘Housing for All’ scheme?”

He further added, “It is appalling to see such a sordid and sluggish implementation of PMAY and what’s even more upsetting is the way the announcement has been made. The authorities that promised to build new flats for EWS, LIG, MIG, HIG persons have suddenly crushed the dreams of hundreds of thousands of people to own a house.

The former MP has also expressed the need to re-evaluate the 1,27,000 applications and build houses for them. “People are tired of the shock therapies and Government going back on its promises”, he added.