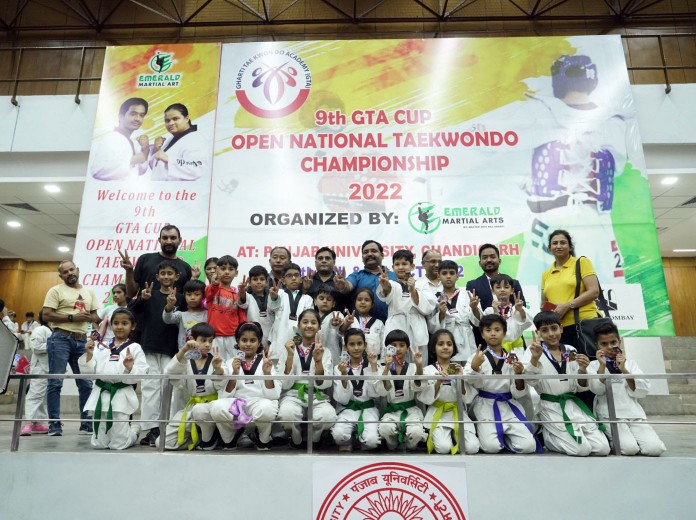 The championship was held in 3 categories which include Koryo, Poomsae, Speed Kicking, in which the players displayed their talent. Another competition of Challenge Cup was also organized under the championship.

The head of Emerald Martial Arts Academy and the organizer of the championship, 5th Dan Black Belt Master Shiv Raj Gharti and 2nd Dan Black Belt Kavita Rai said that for the last 8 years they have been organizing such grand championships in the tricity.