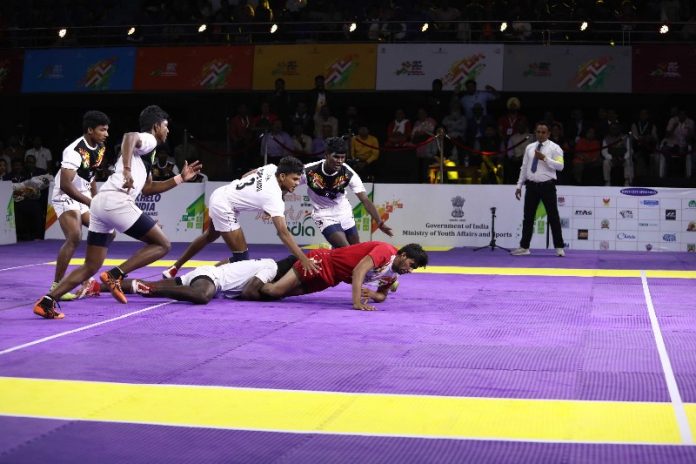 The kabaddi competition at the Khelo India Youth Games came to an end with a thrill-a-minute final encounter in the Boys Under-21 category. The only final not to feature Kabaddi powerhouse Haryana, saw Chandigarh edge out Tamil Nadu with a ‘Golden Raid’ which is used to break ties after extra time.

The match went late into the night, but not a single spectator was willing to leave as the match had them on the edge of their seats with neither Chandigarh nor Tamil Nadu refusing to take their foot off the pedal for a second and kept ticking away at each other.

It was easily the most keenly-fought contest of the fortnight at the Khelo India Youth Games in Pune.

Chandigarh got off to a good start and even inflicted an All-out on their opponents in just the eighth minute of the game. Tamil Nadu then fought back, inspired by a brilliant super raid by Radha Krishnan, as the first half ended at 17-17. Tamil Nadu led for most of the second half but it was Chandigarh’s turn to fight back who hung in as nothing could separate the teams at 36-36 at the end of the second half.

The match then had to be decided by two extra halves. At 40-39 in the second half of extra time, Tamil Nadu finally thought they had come through, but there was one final twist as Chandigarh were awarded a technical point after Tamil Nadu’s substitutes jumped onto the court before the final whistle.

Chandigarh finally prevailed 41-40 through a Golden Raid to prevail in one of the most enthralling games of kabaddi in recent times that matched the excitement level of the Pro Kabaddi league. Ankush Narwal, brother of India’s kabaddi star Deepak Narwal, was the star for Chandigarh, while Radha Krishnan fought valiantly for Tamil Nadu.

Uttar Pradesh and Kerala took bronze in the under-21 Boys’ category.

Despite being surprisingly knocked out before the semi-finals in the Boys Under-21 section, Haryana reached the other three finals and won two of them for two gold and one silver as the curtain came down on the Kabaddi competition.

Earlier, Haryana’s first gold medal came in Girls’ under-17 category as they beat Chhattisgarh 40-29 in the final. While Chhattisgarh won silver, West Bengal and Uttar Pradesh ended their campaigns on a high with bronze medals.

Haryana won their second gold medal through their Boys’ under-17 team, who were a class apart from the rest of the teams throughout the competition. Rajasthan lost to them in the final and finished with silver, while Chhattisgarh and Delhi took bronze. Rajasthan’s Rahul Choudhary and Haryana’s Mohit Goyat were players who stood out through the course of the competition.

Uttar Pradesh won multiple medals in kabaddi as they earned bronze medals in both the Girls’ under-17 and under-21 sections, along with the Boys under-21 team.

Chhattisgarh’s position on the overall medals tally received a push, as their kabaddi squad earned them a silver and bronze medal. 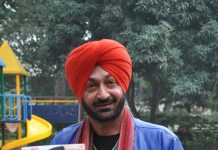 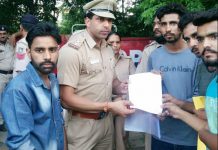 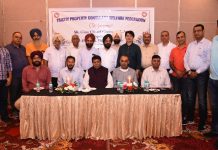