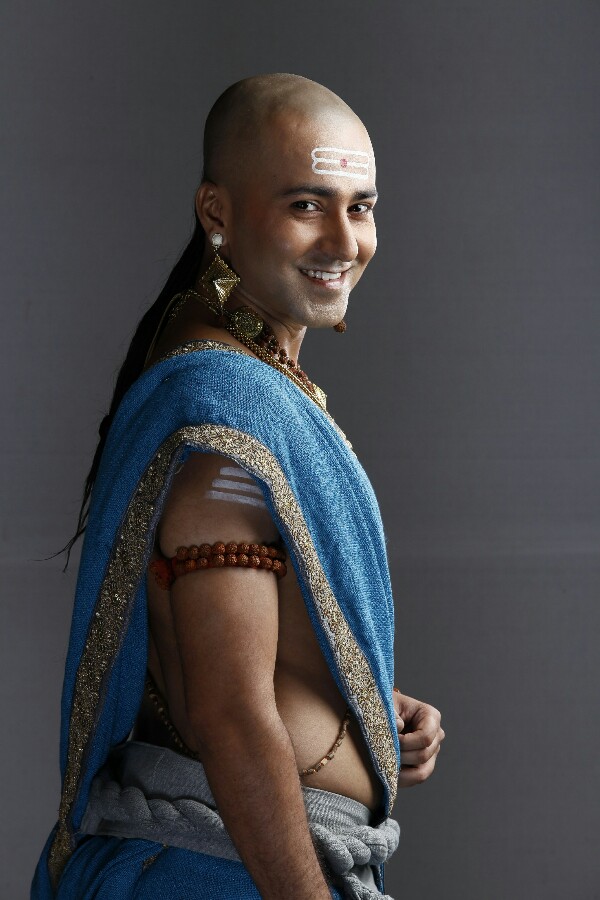 Sony SAB’s latest folklore series Tenali Rama is riding high with popularity within the masses for its unique storyline. Pandit Rama Krishna who hails from a small village called Tenali, reaches the royal kingdom of Vijayanagar only to become part of the royal courtroom of King Krishnadevraya. Soon, he will be convicted for fake allegation of robbery by Pandit Tattacharya.

As the show opens with Tattacharya (Pankaj Berry) who comes to Tenali village and challenges Rama (Krishna Bharadwaj) to come to Vijaynagar as he disrespects him. Rama being witty, grabs the opportunity and reaches Vijaynagar in Tattacharaya’s Palki. Seeing this Tattacharaya gets angry and decides to teach him a lesson. He along with the Kotwal (Policeman) puts a fake case of robbery against him and arrests him. Rama being canny very smartly runs from the jail and present himself in front of King Krishnadevraya (Manav Gohil). He asks for Justice as he was not given a chance to prove his innocence. King Krishnadevraya who is known for his justice gives Rama three days to find the thief and to prove his innocence. Rama gets to know that the thief is very egoistic and only way to find him is to challenge his ego. He decides to rob one of the courtesan’s; Saudamini’s home since she is connected with the Royal court of the King. However, Rama didn’t know that Saudamini is also connected to Tattacharaya and he visits her home privately.

Will happen when Rama and Tattacharya come face to face? Will Rama be able to prove his innocence?

Commenting on the track, Krishna Bharadwaj who plays the role of Rama says, “Rama who comes to Vijaynagar with the motive of becoming Aashth Digajh (8 wise men) in the court of King Krishnadevraya. But as soon as he enters Vijaynagar he is accused of robbery. He will now have to prove his innocence and set himself free. The entire scenario leads to funny encounter of Rama with Tattacharya leaving him fuming.”

Tenali Rama airs from Monday- Friday at 8 pm only on Sony SAB!

Amit Mistry and Ami Trivedi to essay the role of  the...