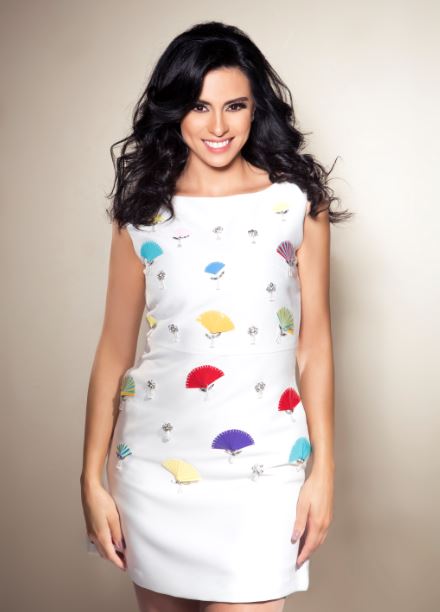 Tiger Zinda Hai, with Salman Khan and Katrina Kaif reprising their roles as superspies Tiger and Zoya respectively, has got its swag just right. The high energy dance track Swag Se Swagat, has become a huge chartbuster and combined with Salman’s swag and Katrina’s sizzling dance moves, the song is visual treat for audiences. Swag Se Swagat has been composed by Vishal and Shekhar and written by Irshad Kamil. The fans of the two actors in the Middle East are in for a surprise as Swag Se Swagat’s Arabic version has released today.

Sung by Rabih Baroud and Brigitte Yaghi, the Arabic version has the same tune and high energy. Speaking about this Arabic version, director Ali Abbas Zafar said, “As the song is a chartbuster here in India, and the film is shot in the Middle East and focuses on a major issue that affects the region, we were very keen to engage with audiences there. Dubbing the song in a local language is a way to connect with audiences in the Middle East, as Hindi films have huge appeal there and Salman Khan is the biggest superstar in the region.”

The song’s lyrics call for brotherhood and peace in the world. Lyricist Mohammad Jad Malak has translated the original words to Arabic. In collaboration with master gate music services by Ziad Karimeh in Lebanon, Swag Se Swagat gets a truly international Arabic version. A mega-action entertainer set on a lavish, larger than life canvas, YRF’s Tiger Zinda Hai will hit theatres on December 22 worldwide.