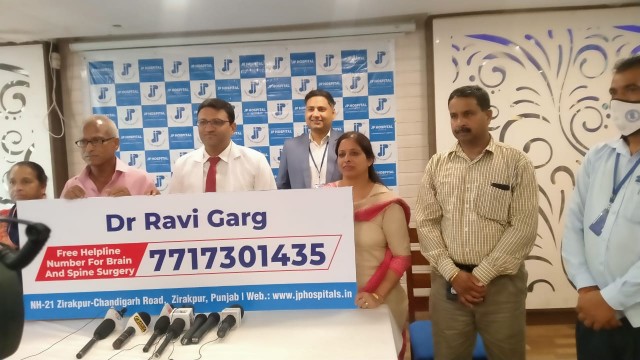 The number of spine problems are increasing in our country. In view of such increasing number of spine problems  the need of  spine surgery is also on rise. In view on this rising demand of such surgeries ,brain and spine surgery specialist Dr. Ravi Garg  (former assistant professor of PGI and  presently at  J P Hospital , zirakpur) launched helpline number by which  patients can get advice by giving information about their problem. Dr. Ravi Garg”s helpline was launched by non other then his own patients whose surgery was successfully done by Dr. Ravi Garg and thereafter they are leading normal life.

Dr. Ravi Garg from JP hospital ,who performed surgery on more than two thousand brain and spine successfully  . , in a press conference held at Chandigarh Press Club on Tuesday, said that on an average  70-80% people suffer from one or any spine related problem during lifetime. More common diseases of spine are slip disc, trauma, tumours , lumbar spondylosis etc. Although most of the patients suffering from spine problems donot require surgery. But even in  patients in whom  spine surgery is absolutely required even those patients avoid surgery just in pretext of fear. These patients continue to live painful and crippled life. however now spine surgery has become completely safe.

Dr. Ravi Garg further added that with time there have been significant changes in spine surgery. In recent years this surgery has become safer and has better results. With the advancement of endoscopic and minimal spine surgery , spine has become less painful and safe. At the same time, they are also many myths prevalent to spine surgery. One of the main reasons for this is that people are no aware about spine surgery. Another reason is the lack of specialized spinal surgery centers in the country.

THERE R FEW EXAMPLES OF SOME OF THESE PATIENTS , WHO WERE  BEDRIDDEN ,LIVING  PAINFUL LIFE AND WERE DEPENEDENT ON OTHERS. 1. AJAY SINGH – 56 YR OLD MALE FROM AMBALA PRESENTED WITH WEAKNKESS OF ALL FOUR LIMBS. HE WAS TOTTALY BED RIDDEN AND EVEN WAS NOT ABLE TO FEED HIMSELF BECAUSE OF PROGRESSIVE PARALYSIS OF BOTH ARMS AND LEGS. HE UNDEWENT SUCCESFULL CERVICAL (NECK) SURGERY FEW MONTHS BACK , NOW LIVING ALMOST NORMAL LIFE.2. MEENA DEVI- 45 YR FEMALE FROM SOLAN WAS HAVING MULTILPLE SPINE TUMOURS IN CERVICAL SPINE. SHE WAS PROGRESSIVE PARALYSIS OF BOTH ARMS AND LEGS. SHE WAS TOTALLY BED RIDDEN AND WAS NOT EVEN ABLE TO HOLD SPOON WITH HER HANDS. SHE WAS OPERATED FOR TWO SPINAL TUMOURS IN NECK. AFTER SURGERY SHE HAD WONDERFULL RECOVERY AND NOW LIVING ALMOST NORMAL LIFE.3. KIRAN GARG- 49 YR FEMALE FROM ZIRAKPUR WAS HAVING SEVERE PAIN IN HER LEG AND WAS BEDRIDDEN SINCE 3 MONTHS. SHE WAS OPERATED FOR SPINE SURGERY. SHE IS LIVING PAINFREE LIFE NOW.4. RENO GOYAL-53 YR FEMALE FROM KHANNA WAS HAVING PROGRESSIVE WEAKNESS OF BOTH LEGS SINCE 1 MONTHS.  SHE WAS BED RIDDEN AND WAS EVEN NOT ABLE TO EVEN STAND BY HER OWN.SHE WAS HAVING SPINE TUMOUR IN DORSAL SPINE WHICH WAS OPERATED. HER LEGS POWER IS IMPROVING AND SHE IS COMING BACK TO NORMAL LIFE.In end I will like to conclude that inspite of living whole life painfull and crippled , one should take expert opinion.

Bollywood diva Sridevi passes away at 54 in Dubai 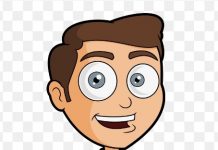 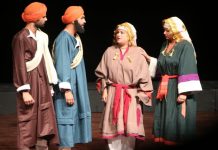 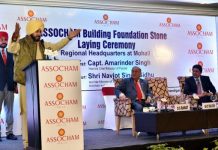