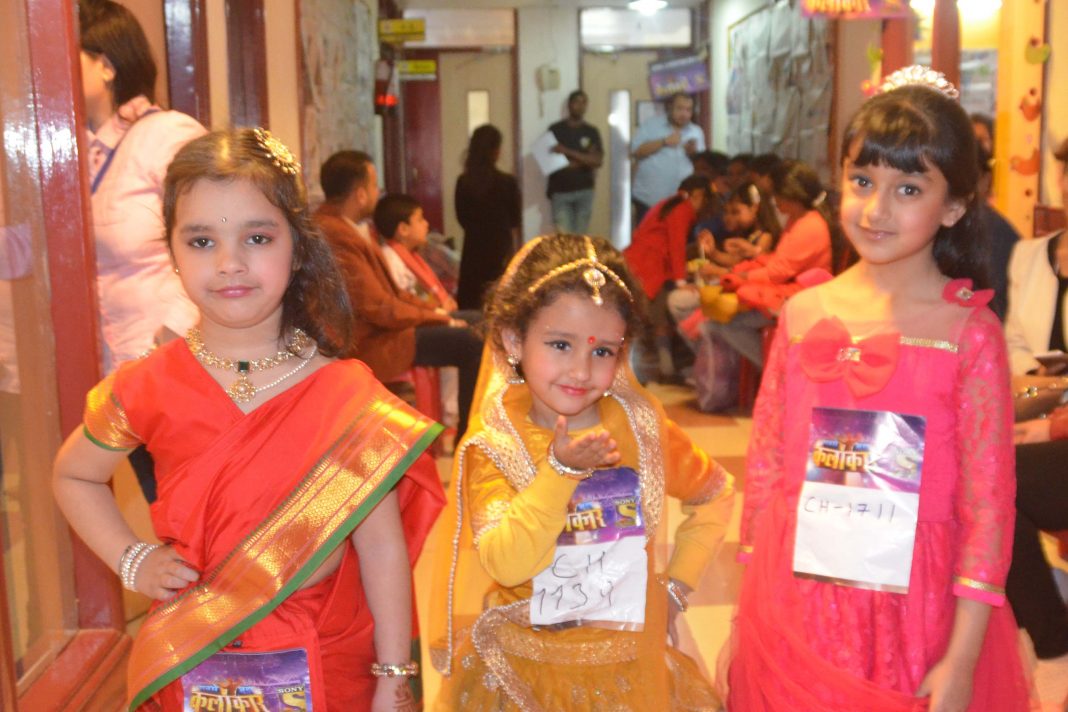 After the stupendous success of Super Dancer, Sony Entertainment Television is back with another distinctive platform for kids – this time around with SabseBadaKalakar. This show will scout for child protégés between the age of 4-12 year who have the ability to entertain the nation with their acting talent. Judged by the Superstar – RaveenaTandon, the ever-entertaining Arshad Warsi and the versatile BomanIrani, the show will be hosted by Jay Bhanushali.

Auditions in Chandigarh began on 16th February, where around 525 kids participated ,  the channel will travel across 10 cities, in search for the undiscovered talents. Held atatGurukul Global SchoolAdjoining Police Station, Manimajra, Near IT Park, Chandigarh, 160101 the auditions will begin at 8:00 AM.

Kids willbe seen performing not only in solo acts but also in duos, in trios or in group.

So if you think your child has the ability to be India’s first Sabse Bada Kalakar, then rush to an audition center in your city.