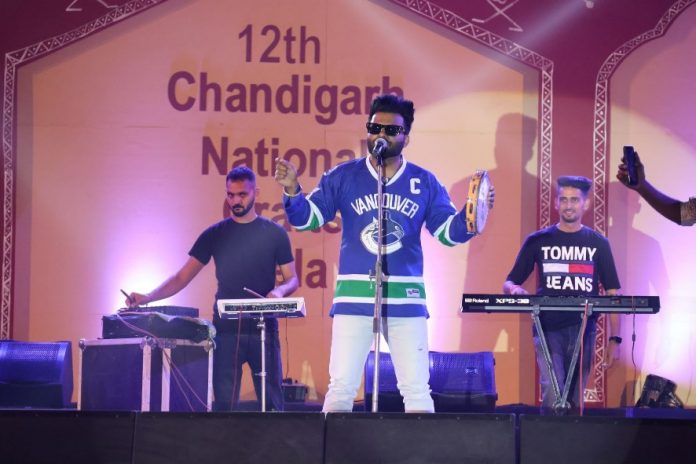 Chandigarh Popular Punjabi singer Sarthi K performed on the second day of the national crafts mela at Kalagram, Manimajra, on Saturday. Sarthi entertained the audience with popular singles like ‘Pind deya mundea ne gal chak li munda Chandigrh jawe’ and ‘Challa’, and enthralled them with the much loved ‘Jugni’ and ‘Heer’.

Sarthi K not only presented his hit songs but also mimicked famous senior singers like Kanwar Grewal, Sartaj and Babbu Maan, and also sang their numbers copying their voice to everyone’s amazement.

Musicians Bindi Bill and Nikhil Dhiman on
Keyboard, Haji on Tabla, Sandeep on dhol, Malkit Singh ‘Golu’ on octopad, Tarun and Saleem on chorus gave pleasing contributions.Sarthi has albums like Challa in Chandigarh, Area and Chandigarh Fever to his credit. He also sang for Punjabi movies like Punjab Singh and Jatt vs IELTS. He made his acting debut with the movie Yaar Anmulle.He was also awarded by the former President of India Dr APJ Abdul Kalam for his song Bol Mitti Dea Bawea. It was endearing to see the audience glued to their seats and cheering for the singer.

Punjabi singer Yasir Hussain will be performing on Sunday on Day-3 of the Crafts Mela.

International Workshop on “Transition Metals in Organic Synthesis” at PU 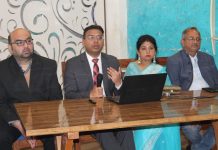 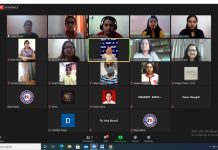 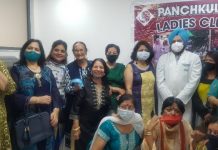 “Connected Homes is really the smart way to go”