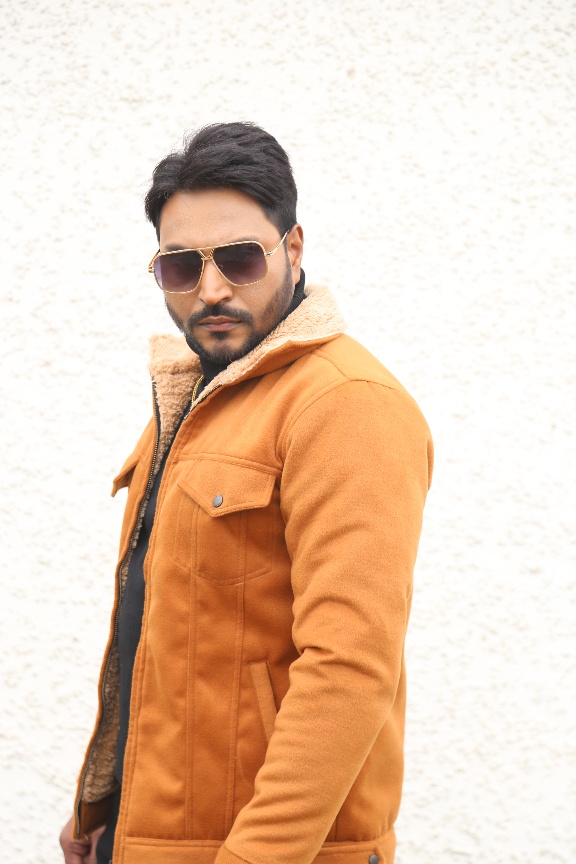 The land of India is loaded with the immense talent which is coming forth slowly. Almost every day we hear about newcomers and the start of their journey in the entertainment industry. Now again a newcomer has commenced his journey as an artist and the name of that artist is Harry Gill.

Harry Gill is coming with his debut song which is titled ‘Cool Mind’. Talking about the credits of the song, music has been given by Shagur. The official video of the song has been directed by Divyajot Singh and Rajbir Dhanjal from Filmy Gang. The lyrics of the song are written by Kamma Alachauria. The song is being presented by TOB (Talent on Board) Gang and the producer of the song is Prabhjot Mahant. The song has released under the label of TOB Gang.

Talking about his first song, Harry Gill said, “Even after being a Government official for such a long time, I have always dreamed of becoming a singer all my life. It is my passion and I am so glad to finally get a chance to live it. My song is a proper beat number and I know after hearing it the masses will definitely support me and encourage me in my journey ahead.”

Director of the song, Divyajot Singh and Rajbir Dhanjal said, “Directing such an amazing number in particular was very fun. The entire team has worked a day in and day out for this song and we hope that Harry Gill gets a positive response from the audiences.”

Producer of the song, Prabhjot Mahant from TOB Gang said, “Welcoming new talent is what we as a team have always wished for and whenever we get a chance to launch new talent, we never step back. Harry Gill is one such talented artist. We are looking forward to a positive response from the masses worldwide.”

‘Cool Mind’ has released under the music label of TOB Gang on 29th January 2021.