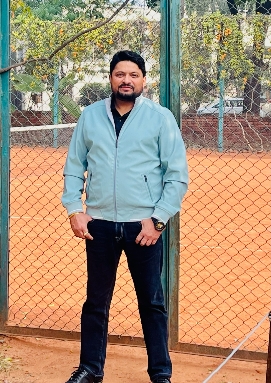 Batth Music & Music Empire released their song  ‘Chann Vargi’ sung by Singer Balkar Sidhu at Press Club, Chandigarh today. The song was released in presence of the entire crew and cast of the song. The song is produced by Sarb Batth and co. produced by Dr. Ravinder Kaur and the project is overseen by Pal Sidhu. The song is written by Kulwant Amlewal and directed by Oversear. The music is composed by Music Empire and the song video stars Virat Kapur ,Kiran Brar , Harmel Singh Sanghera , Roopi Maan & Renu.

The Punjabi song has an uplifting bhangra beat and a melodious tune which will make the audience want to croon along. The lyrics are heartfelt and all about admiring a girl’s beauty at the first sight,  describing her as moon-like, pampered and gorgeous. The lyrics also touch upon the fact that any man would be lucky the have a girl like her in his life. The video of the song sees Virat being smitten by Kiran having seen her for the first time during a meeting arranged by families for their wedding!

Speaking on the occasion, singer Balkar Sidhu says, “Punjabi Music and its culture has an intense vibrancy that is reflected in this song. The lyrics are amazing and I am very optimistic that the song will garner much love and appreciation from the audience. The music video is already on YouTube has amassed over 8 lacs views. I had an amazing time singing and shooting for this song.”
Elated at the release of the song, Pal Sidhu, Project Head, Music Empire said, “This song has a glorious cultural flavour of Punjab and song and the lyrics are just amazing. I am very confident that young people or people who are looking out to marry a girl will definitely like this song. In fact this is a song for everyone. The music video of the song is shot aptly and fits the lyrics well.”
The song is available on Ganna, Spotify , Apple Music, JioSavvan and other leading music apps.