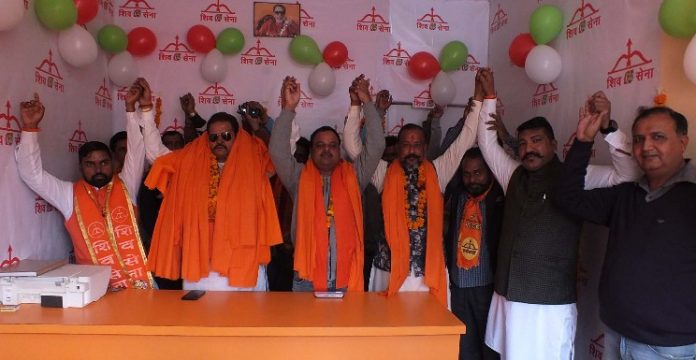 On this occasion, Paramjit Singh Rajput said that this office is for the workers and supporters of all Shiv Sena workers in which they will be able to openly discuss social and political issues. In addition, this office will prove to be a center for Shiv Sainiks to strategize for the upcoming municipal elections.

He has appealed to the Prime Minister for supporting the farmers in agriculture bill to meet the farmers demands and decide in their favour. Shiv Sena supports every farmer in the country, he added.

On this occasion, Harish Singla, Executive Head of Shiv Sena, Punjab, congratulated Paramjit Singh Rajput on the opening of the new office and said that the executive committee prepared under the leadership of Paramjit Singh is in the forefront to solve various problems of the city because every member is diligent and hardworking and is able to raise the flag of the party with full dedication. He said that Shiv Sena, Chandigarh will contest for councillor elections in many wards, hence playing an important role in the upcoming Municipal Corporation elections.

NIXI Partner with Indian Xgenplus to offer FREE Email with every...

Wind and solar power are even more expensive than is commonly... 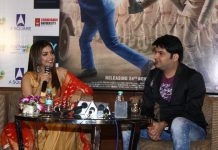 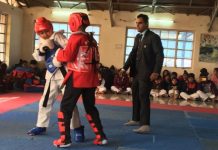 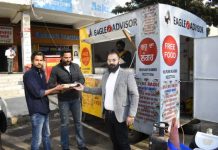