He also thanked the central leadership and Prime Minister Modi for giving this responsibility to Nadda. Nadda has been National General Secretary and looked after the organization in Himachal Pardesh. The organization gained strength in his tenure. Sanjay said, he believes Nadda will excel in this new position as well and make sure the party reaches new heights. 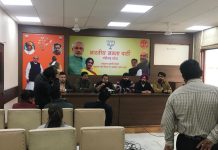 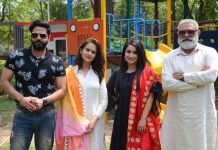 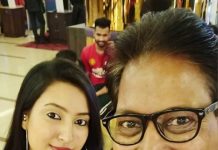 Father’s Day: The Divine powers and doctors saved my Dad 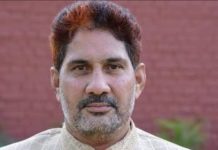