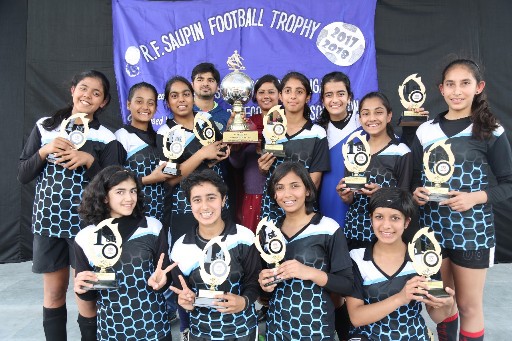 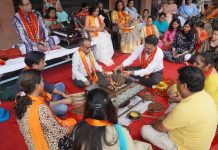 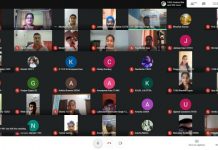 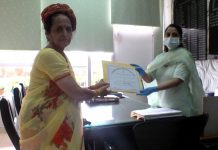 Neena Tewari felicitated by the administration on Independence Day 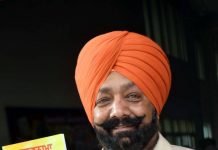